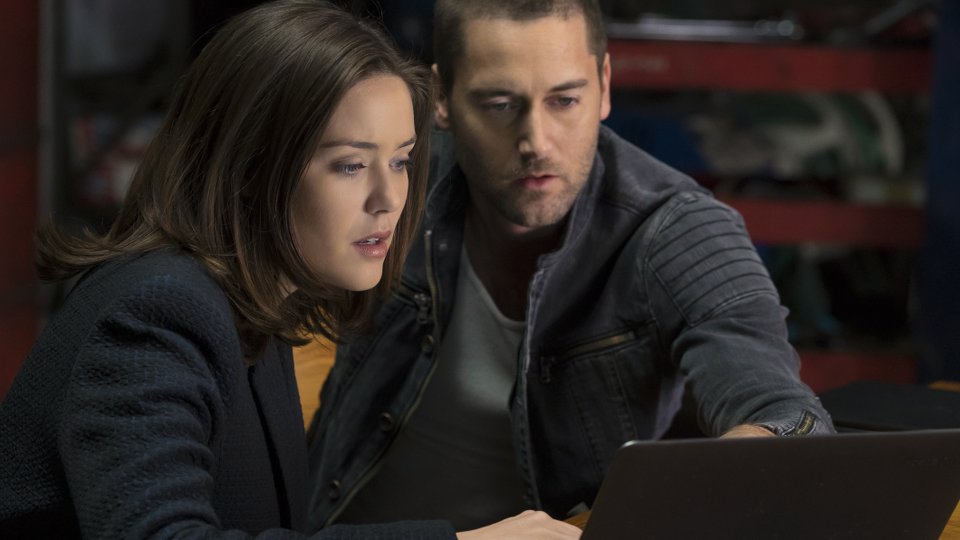 Liz (Megan Boone) and Dembe (Hisham Tawfiq) fought to save Red’s (James Spader) life in the latest episode of The Blacklist.

After being shot, Red was rushed to a secret location to be treated. He asked Liz to hunt down Leonard Caul (Ned Van Zandt) who he believed knew what to do with the Fulcrum. Liz tracked him down and discovered that the Fulcrum contains information regarding political assassinations and terrorism for which the cabal is responsible. Liz blackmailed The Director (David Strathairn) to stop him coming after Red.

Elsewhere in the episode Tom Connolly (Reed Birney) was given a seat in the Director’s cabal, and Liz asked Tom (Ryan Eggold) what he knows about Reddington.

The next episode of the season is Quon Zhang. Red fights against an imminent threat after decoding information embedded in The Fulcrum. Liz finds a strange picture in his secret flat.