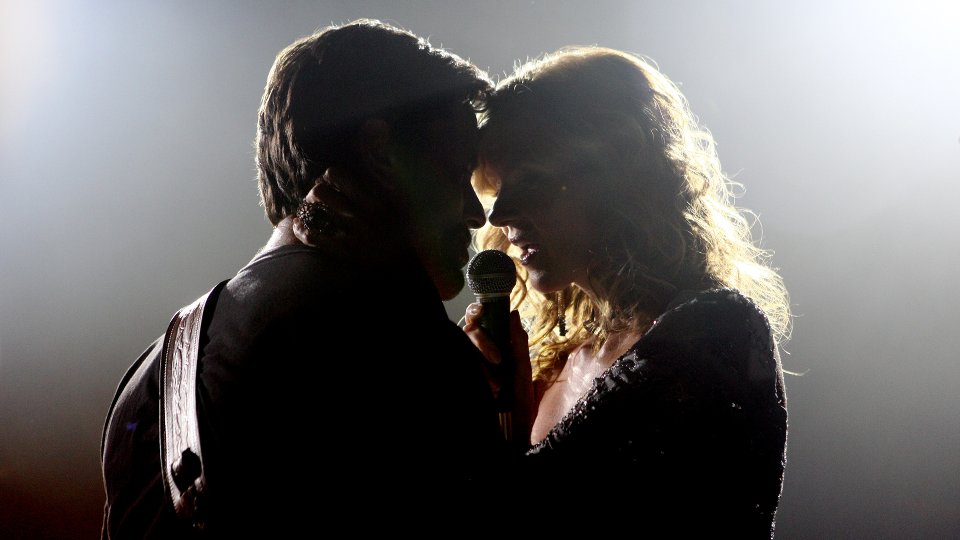 Nashville FINALLY arrives in the UK for its third season on Wednesday and it’s got a new home.

Just as the show finishes its third season in the US, the country music drama arrives on E4 (it previously aired on More4). The first episode of the new season will deal with the aftermath of the cliff-hanging season 2 finale.

If you scratch your heads hard enough, you may remember that Rayna (Connie Britton) was proposed to by Luke (Will Chase) and Deacon (Charles Esten) but who will she choose? Juliette (Hayden Panettiere) tried to get out of her Highway 65 contract and dealt with the fallout from Avery (Jonathan Jackson) discovering that she slept with Jeff (Oliver Hudson).

Elsewhere Scarlett (Clare Bowen) decided to leave Nashville, and Will (Chris Carmack) confessed to Layla (Aubrey Peeples) that he’s gay unaware that the reality show they were filming caught everything on camera.

The first episode of the new season is That’s Me without You. Rayna must choose between the two men in her life. Juliette auditions for the leading role in a film biopic. Scarlett heads for home.