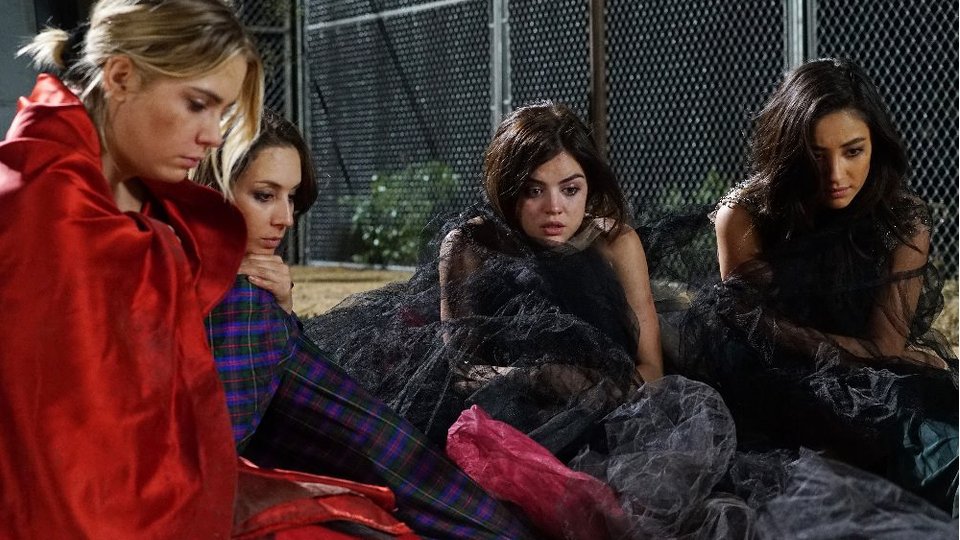 It may be just under a month until Pretty Little Liars returns for its sixth season but ABC Family has already released preview images for the episode.

From the look of the newly released photos Alison (Sasha Pieterse) is free from prison and the teaser trailer for the episode suggests that she may be the person who comes to her friends’ rescue. Can Ali finally redeem herself?

Tune in to ABC Family at 8/7c in the US on Tuesday 2nd June and Netflix in the UK on Wednesday 3rd June to see the episode. Preview it with our gallery below: