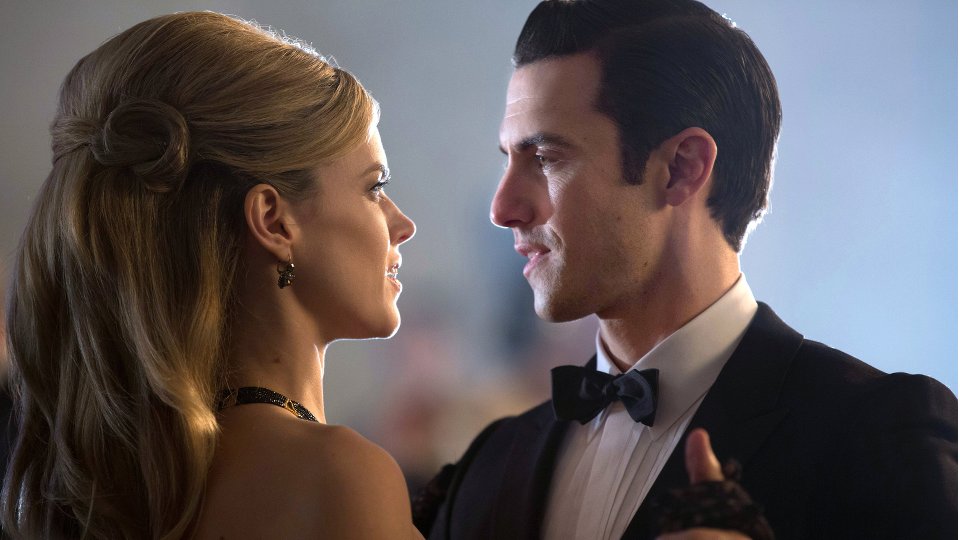 Jim (Ben McKenzie) and Bullock (Donal Logue) tried to track down serial killer The Ogre (Milo Ventimiglia) in the latest episode of Gotham.

Through a flashback we saw The Ogre claim the life of a girl he held captive and decided to kill when she didn’t fit his desire. Jim learned that The Ogre kills the loved ones of anyone who tries to investigate him. Will he come after Jim’s loved ones we wonder?

Elsewhere in the episode Bruce (David Mazouz) enlisted the help of Selina (Camren Bicondova) to track down Payne (David O’Hara) and found out that he was hired by the Wayne Enterprises’ Board of Directors, and Fish (Jada Pinkett Smith) was shot after she successfully escaped from Dollmaker’s island.

The next episode of the season is Under the Knife. Detective Jim Gordon pleads with Dr Leslie Thompkins (Morena Baccarin) to get out of Gotham. But is she the one the Ogre is after?