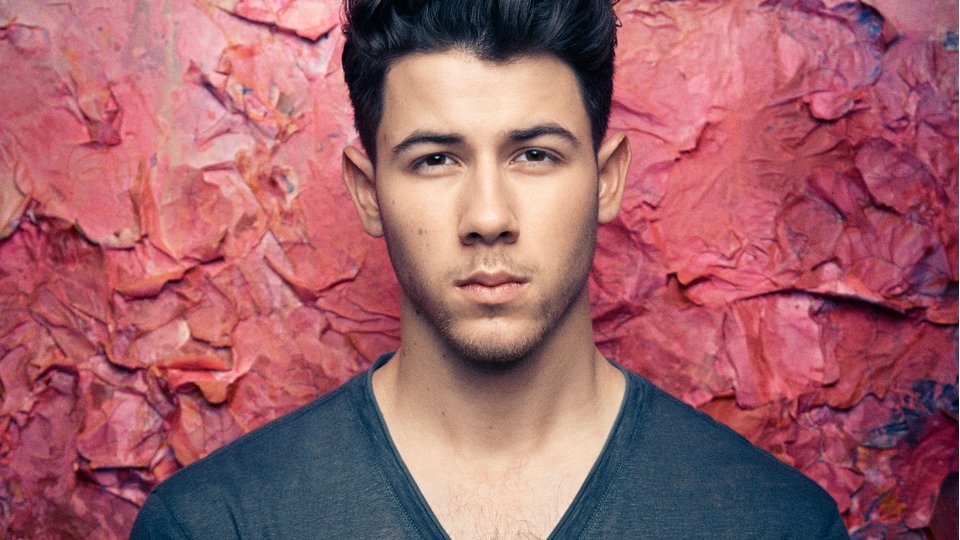 Nick Jonas is the cover star for the next issue of Fault Magazine, due out for release on 30th May 2015.

The cover shoot sees the singer/actor opening up about his life and career. Talking about his forthcoming album, Nick explained how it felt to get things off his chest:

‘I felt like I was able to have total control over the music, and able to really open myself up creatively- ‘Jealous’ was actually the first song I wrote. I think there are definitely topics that I’m more comfortable to speak about at this point in my life than I was a couple of years ago, and naturally there are darker tones to the music’

During the interview he expressed his hopes to work with Prince in the future. ‘I would love to collaborate with Prince! And The Weeknd would be a fun collaboration, if it was the right thing’

He also opens up about being a solo artist following the huge success he had with his brothers as part of the Jonas Brothers. ‘It’s very different. The biggest thing is in the promotion of it all; before, I had my two best friends with me all the time, but now it’s just me. I’m thrilled to see the reaction to the music, but that’s the one thing I miss. I definitely felt the need to approach this process on my own. It was important for me to start working on this record by myself’

Head over to Fault for more on Nick’s cover story. Take a look at the cover and some images from the shoot below: