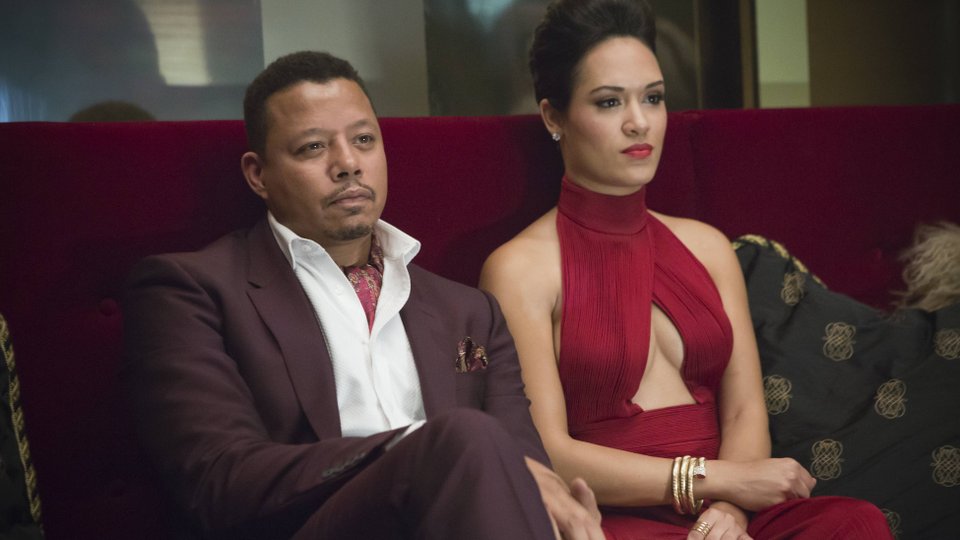 Empire finally arrived in the UK last week and it looks set to live up to the hype.

The music drama saw criminal turned record label head Lucious (Terrence Howard) discover that he had ALS and he made the decision to leave his company to one of his three sons; Jamal (Jussie Smollett), Hakeem (Bryshere Y. Gray) and Andre (Trai Byers). His favoured son is Hakeem, a rising rapper, and it seems Lucious doesn’t have much time for his gay son Jamal or his record company exec son Andre.

Things were quickly turned on their head when Lucious’ estranged wife Cookie (Taraji P. Henson) was released from jail and demanded her half of Empire. She also got control over the career of her son Jamal. It looks like things are going to get tense and the brotherly bond between Hakeem and Jamal is going to be tested.

The next episode of the season is The Outspoken King. Lucious defends Empire’s stock market launch from controversy after music by one of his artists is blamed for inspiring a shooting.