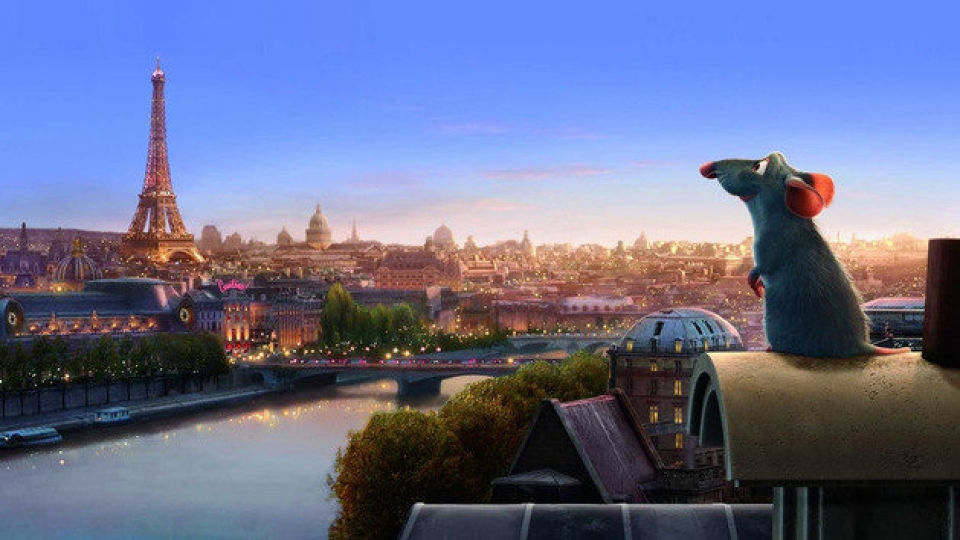 Children will be able to experience the unforgettable thrill of their first live orchestral performance during this October half-term, while watching one of the most acclaimed and popular family films of the past decade.

Ratatouille Live in Concert will receive its UK premiere at the iconic Royal Albert Hall in October, with the enchanting Disney/Pixar movie screened in full while Michael Giacchino’s classic score is played live on stage by the Royal Philharmonic Concert Orchestra.

Lucy Noble, Director of Events at the venue, said: “It was part of the Hall’s founding mission to foster a love of the arts and sciences across the country. With Ratatouille Live in Concert, we want to give children the chance to experience the unparalleled excitement of seeing and hearing a full orchestra for the very first time.

“When clips from the movie were shown during our sell-out Pixar in Concert event, they simply brought the house down, and now we can’t wait to present the movie in its entirety. Ratatouille is a modern classic, with an unforgettable score, and perfect fun for all the family.”

A richly flavourful mixture of comedy, action, romance and family fun, the film tells the story of Remy, a food-loving rat who risks his life in pursuit of fine Parisian food – whilst forging a friendship with a hapless young kitchen worker called Alfredo Linguini.

The movie won the Academy Award for best animated film, while Michael Giacchino’s glorious score won a Grammy Award and was nominated for an Oscar.

Ratatouille Live in Concert, which takes place on Wednesday 28 October, is the latest in the Hall’s pioneering series of film-and-live-orchestra shows, following the likes of Frozen, Titanic and Star Trek.

The event aims to allow younger audiences to experience the power of a live orchestra and appreciate the role that music plays in a film, all within the spectacular surroundings of London’s most iconic venue, and includes a limited number of child-rate tickets, while under 2s go free, sitting on a parent or guardian’s lap.

Other upcoming events at the Hall include Breakfast at Tiffany’s, Back to the Future and Tim Burton’s Alice in Wonderland, as well as the world premiere of the 50th anniversary Star Trek show.

Tickets are onsale now at www.royalalberthall.com.

Animated Kids Films And Why They Are So Popular

‘Turning Red’ to premiere exclusively on Disney+ in March