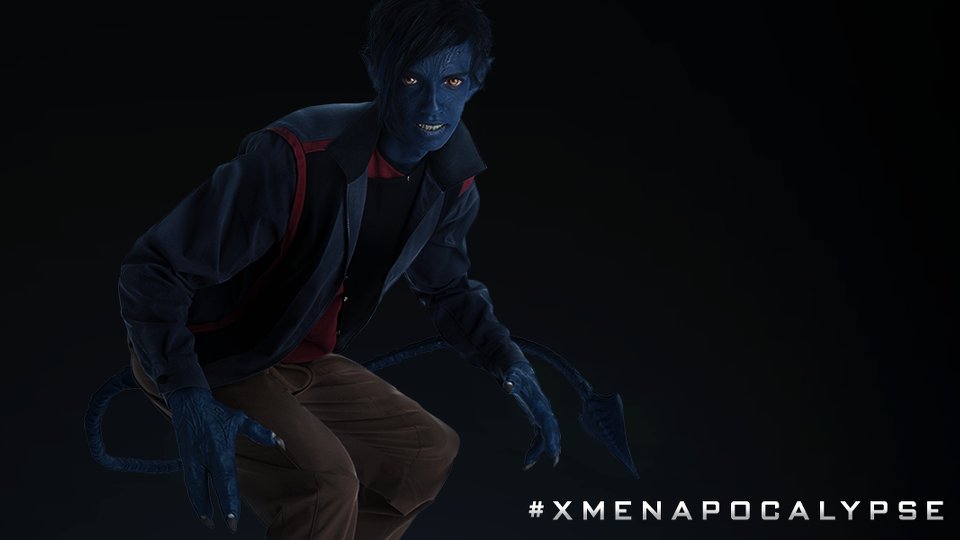 Two first-look images have been released for X-Men: Apocalypse giving you a glimpse at Kodi Smit-McPhee as Nightcrawler.

The two animated images, shown as videos at the bottom of this article, give fans of the series a first look at the character ahead of the X-Men: Apocalypse release.

The plot is being kept tightly under wraps and the film is scheduled to be released in the UK in 2016.

Take a look at the Nightcrawler first look videos below:

In this article:Nightcrawler, X-Men: Apocalypse