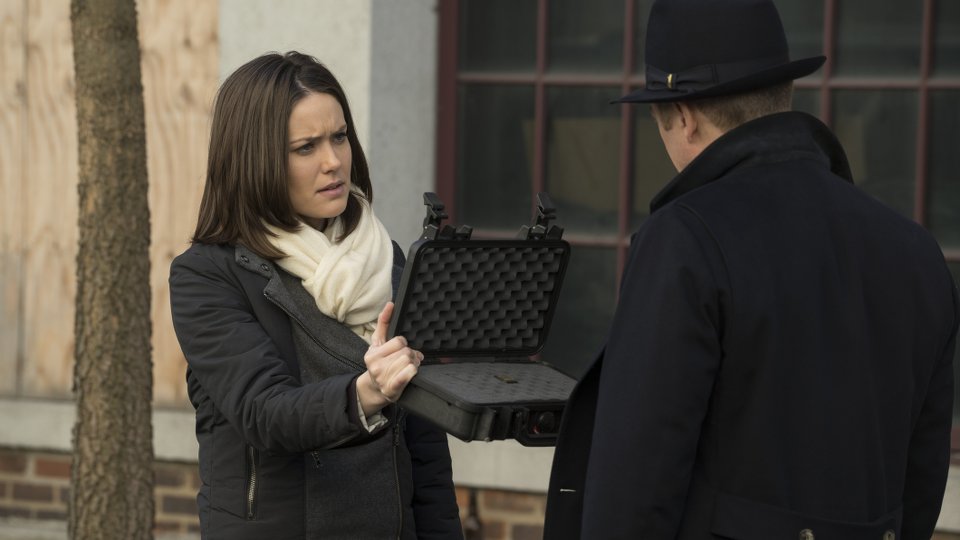 Liz (Megan Boone) and the team investigated a billionaire tech mogul with a fascination for immortality in the latest episode of The Blacklist.

They discovered that a scientist had been injecting the cells of an extremely unique jellyfish species into humans in order to hopefully force their cells to regenerate. Unfortunately not all of the experiments were successful leading to a trail of bodies.

Elsewhere in the episode the Major (Lance Henriksen) decided that Tom’s (Ryan Eggold) love for Liz was clouding his judgement, and after being interrogated by the German’s Tom made his way to Liz’s home.

The next episode of the season is Vanessa Cruz. Liz and the taskforce target a provocative frame-up artist. Meanwhile, getting hold of the Fulcum becomes a matter of life or death for Red.