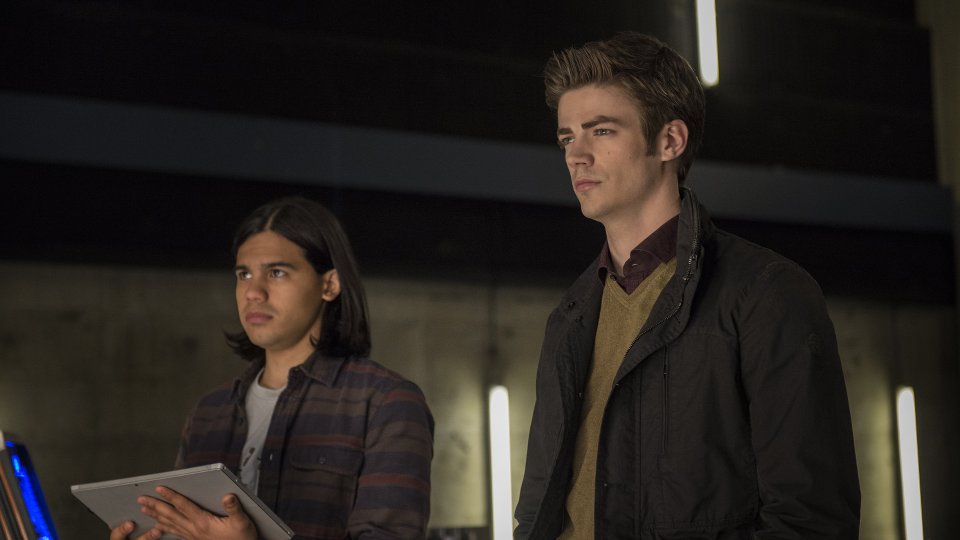 Barry (Grant Gustin) and Eddie (Rick Cosnett) teamed up to stop metahuman Hannibal Bates (Martin Novotny) in the latest episode of The Flash.

Hannibal could shape-shift into anyone he touched and caused problems for Eddie after taking on his identity and killing two cops. Eddie was held in police custody whilst Barry had to prove his innocence.

The next episode of the season is The Trap. Pressure mounts as Barry and co set a trap to catch Wells – using Cisco as bait. Will the risky move pay off?