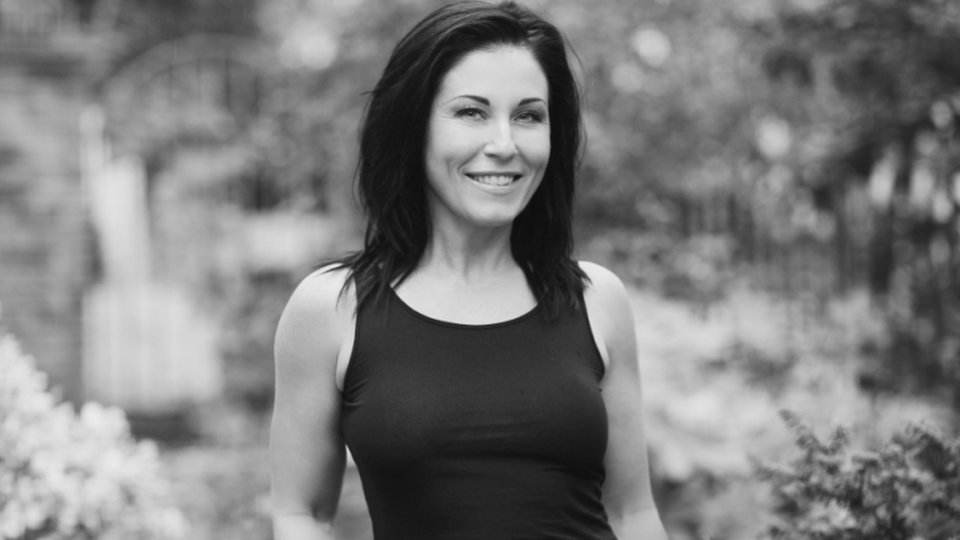 EastEnders star Jessie Wallace will make her pantomime debut this Christmas as the Fairy Godmother in the White Rock Theatre’s production of Cinderella in Hastings.

Performing from Friday 11th until Sunday 27th December 2015, Jessie will no doubt be a popular draw for audiences in the area.

Executive producer of Cinderella, Daryl Back, said “We are delighted Jessie will be joining the cast of our spectacular pantomime Cinderella in Hastings. Jessie is such a popular face on television we’re thrilled she’ll be joining us in pantoland and giving audiences at the White Rock her take on The Fairy Godmother.”

The White Rock Theatre’s General Manager, Lorna Hollister, added “Each year we’ve seen the White Rock’s pantomime become more and more successful. We are very much looking forward to welcoming Jessie Wallace to the Theatre, and know that she will be very popular with the Hastings audience.”

Jessie rose to fame in EastEnders as the much-loved character Kat Slater/Moon. Over her career she’s starred in ITV’s The Bill, Wild At Heart and Miss Marie Lloyd – Queen of the Music Hall for BBC Four. She also competed in Strictly Come Dancing in 2008.

Jessie has also appeared on the West End in productions of Rent, Haunted and the 25th anniversary production of Stepping Out.

For tickets and information visit whiterocktheatre.org.uk or call 01424 462288.