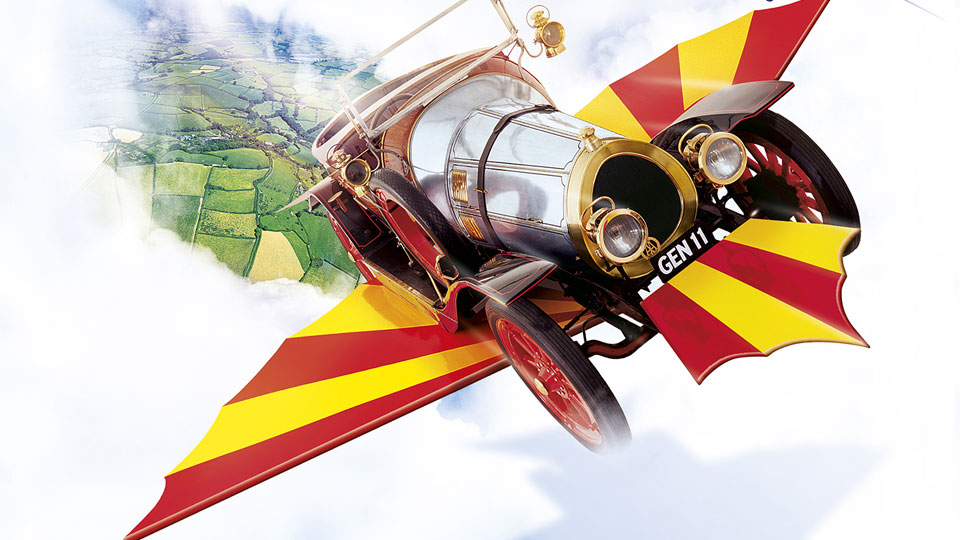 West Yorkshire Playhouse and Music & Lyrics Limited present a new production of the much-loved Sherman Brothers musical Chitty Chitty Bang Bang, opening at West Yorkshire Playhouse, Leeds on 2nd December, for a nine-week season finishing on 30th January 2016. The UK and Ireland Tour will then open at Mayflower Theatre, Southampton on 10th February 2016 for a two-week run. Further dates and casting to be announced.

Chitty Chitty Bang Bang has music and lyrics by Richard M Sherman and Robert B Sherman, who were also responsible for Mary Poppins, The Slipper and the Rose, The Aristocats and The Jungle Book. The Sherman Brothers have won two Academy Awards with a further nine nominations, two Grammy Awards and they have received 21 gold and platinum albums.

The film made from Ian Fleming’s classic story has been adapted for the stage by Jeremy Sams, based on the MGM Motion Picture Licensed Script adapted by Ray Roderick.

James Brining said, “Directing such an iconic show is a great opportunity, a thrilling challenge for any director. Chitty Chitty Bang Bang is a brilliant adventure story, filled with classic songs and scenes that hold so many memories for so many people. I cannot wait to bring the show not only to Leeds but also to audiences across the UK and Ireland.”

The new production will have sensational sets and stunning special effects and, of course, the memorable score by the Sherman Brothers, which includes such standards as Truly Scrumptious, Toot Sweets, Hushabye Mountain and the Oscar-nominated title song Chitty Chitty Bang Bang.

Michael G Wilson and Barbara Broccoli commented, “We are delighted Chitty will fly once again around the UK and Ireland. The show has a very special place in our hearts and we are happy to entrust it to Music & Lyrics and the West Yorkshire Playhouse.”

John Stalker said, “Music & Lyrics is honoured to be bringing Chitty Chitty Bang Bang back to the stage and into the lives of hundreds of thousands of theatregoers. Our new production will delight and enthral lovers of the fantasmagorical film and introduce Chitty to brand new audiences.”