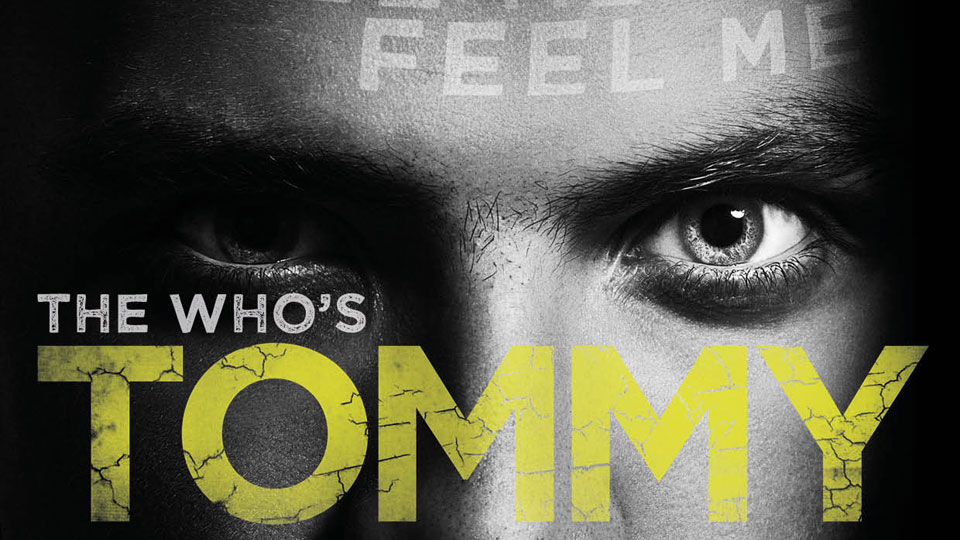 The five-time Tony Award, four-time Drama Desk Award and three-time Olivier Award winning musical was translated to the stage by director Des McAnuff (Jersey Boys) and The Who’s Pete Townshend into a high-energy, one-of-a-kind theatrical event. This brand new production, the first UK revival in 19 years, will mark the 40th Anniversary of the original film and the 50th Anniversary of The Who.

The Who’s Tommy has Music and Lyrics by Pete Townshend and Book by Pete Townshend and Des McAnuff, with Additional Music and Lyrics by John Entwistle and Keith Moon. It is staged and directed by award-winning director Michael Strassen with Musical Direction by Kevin Oliver Jones. It is produced by Katy Lipson for Aria Entertainment, Guy James, and Ilai Szpiezak for Szpiezak Productions in association with Greenwich Theatre, by special arrangement with Josef Weinberger Limited on behalf of Music Theatre International of New York.

Advertisement. Scroll to continue reading.
In this article:Greenwich Theatre, The Who, Tommy