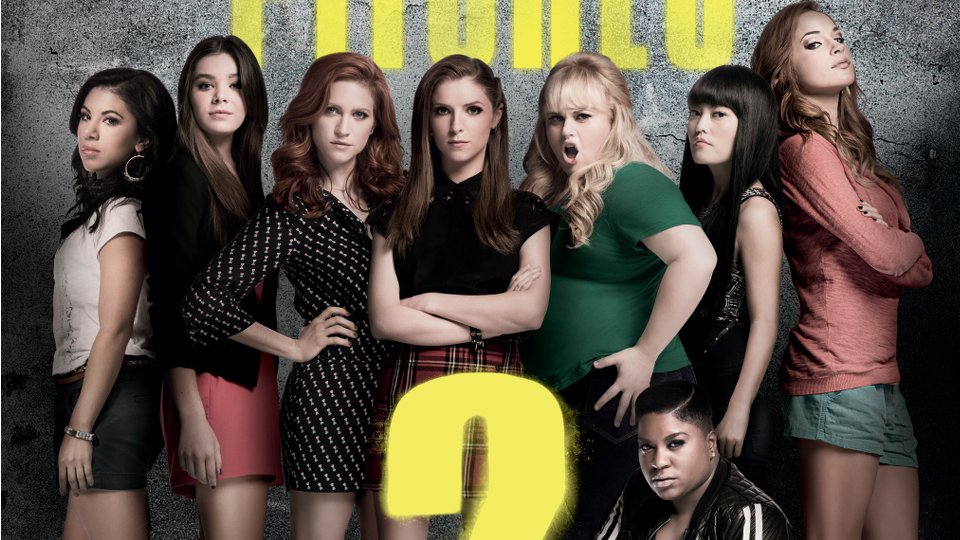 The soundtrack to Pitch Perfect 2 will be released on 11th May ahead of the film’s release on 15th May.

The first single taken from the album is Jessie J’s Flashlight, which was written by Sam Smith and Sia. The music video for the track has just been released and is directed by Hannah Lux Davis. The video was filmed at a local college campus and features footage from Pitch Perfect 2.

Other standout tracks include a “campfire version” of Cups, and a 90s medley.

The hit single, Cups has sold over 3 million downloads worldwide, spending 50 weeks on the US Top 200 tracks chart, and is fast approaching 200 million views on VEVO.

Pitch Perfect 2’s soundtrack feature producers such as Julianne Jordan, Julia Michels, Jason Moore and The Underdogs, with Jordan and Michels serving as executive music producers on the film.

Advertisement. Scroll to continue reading.
In this article:Pitch Perfect 2