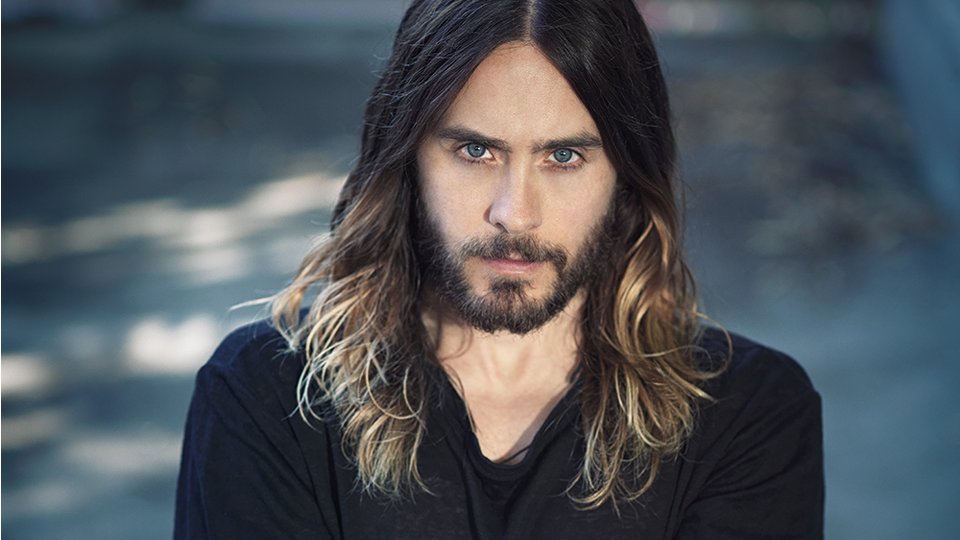 The first picture of Jared Leto as The Joker in the upcoming Suicide Squad movie has been released.

The rather frightening looking picture was tweeted by writer/director David Ayers and is the first glimpse fans have had of Jared playing the iconic role. His look is a far cry from Heath Ledger’s Joker in The Dark Knight and Jack Nicholson’s portrayal of the character in the original Batman movie.

The movie is about a secret government agency that recruits imprisoned supervillains to execute dangerous black ops missions in exchange for clemency.

Suicide Squad is due for release in autumn 2016. Take a look at the picture below: