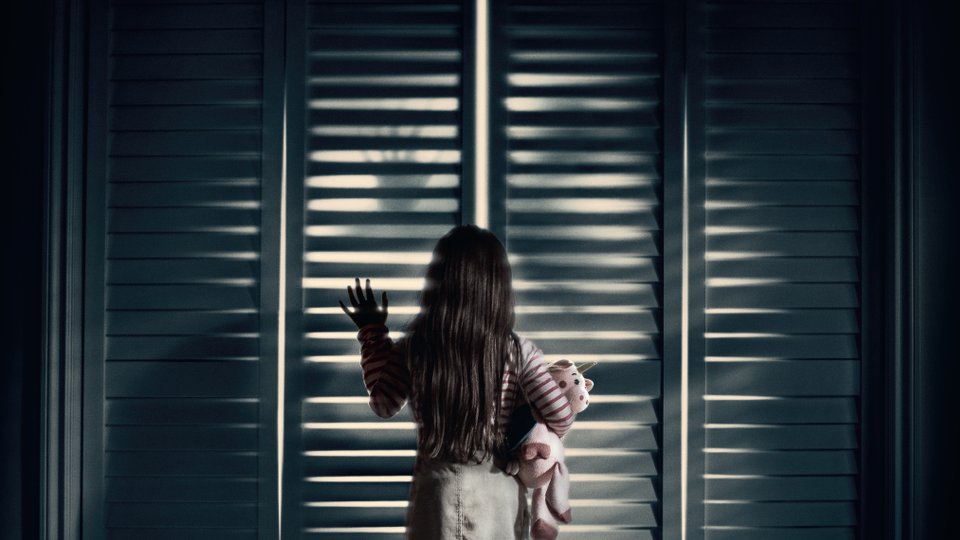 A behind-the-scenes featurette has been released for the upcoming remake of Poltergeist.

Entitled ‘Sam I Am, the new featurette sees producer Sam Raimi (Spiderman 1-3, Oz, Evil Dead, The Grudge) and director Gil Kenan taking about the new movie. It also features footage from Poltergeist to whet your appetite.

Poltergeist stars Sam Rockwell, Rosemarie DeWitt and Jared Harris. It’s a contemporary take on the classic tale about a family whose suburban home is haunted by evil forces. When the terrifying apparitions escalate their attacks and hold the youngest daughter captive, the family must come together to rescue her before she disappears forever.

Poltergeist will arrive in UK cinemas on 22nd May 2015. A new poster has also been released for the movie which you can see below: