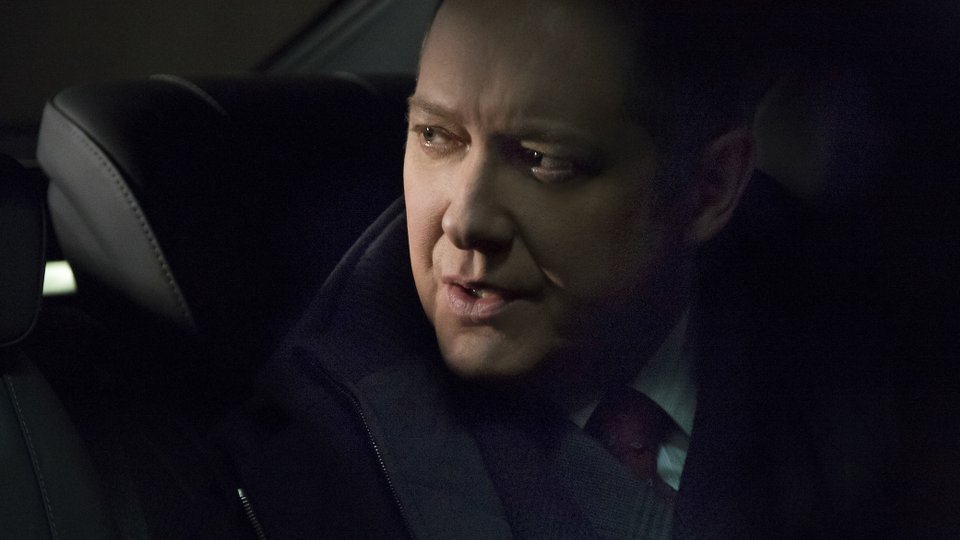 Liz (Megan Boone) managed to get the case against her dropped in the latest episode of The Blacklist.

After Red (James Spader) located Tom (Ryan Eggold) with Ressler’s (Diego Klattenhoff) help, he brought Liz’s duplicitous husband back to prove her innocence. Tom confessed to the murder and tried to clear Liz’s name as the threat of prison loomed over his head.

Eventually Tom Connolly (Reed Birney) stepped in and forced the judge to drop the charges and release Tom. Elsewhere in the episode Harold (Harry Lennix) collapsed during a row with Liz over his perjury.

The next episode of the season is The Longevity Initiative. The FBI go after a mad scientist who’s conducting experiments into immortality. Tom finds himself the target of powerful new enemies.