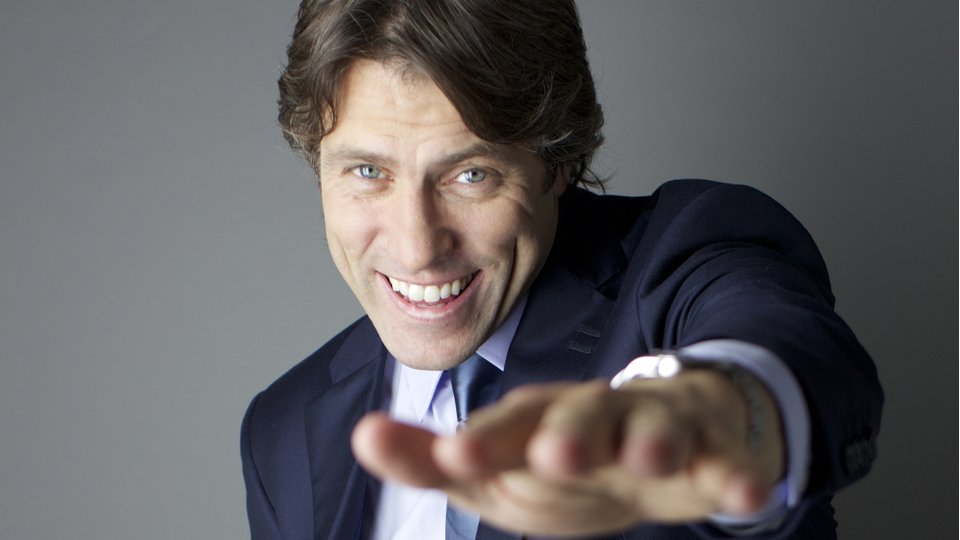 The John Bishop Show will air on BBC One this spring it has been announced.

Produced by Lola Entertainment, the brand new eight-part comedy and entertainment show featuring John’s favourite acts from all over the globe performing at The Hackney Empire. The John Bishop Show follows the success of John’s 2014 Christmas special, which attracted over 4.75 million viewers.

John said, “I am really excited to bring this eight part series to BBC1. I am hoping the people at home will do as I would do if I was watching it and argue with their teenage kids about what was the best bit.”

Mark Linsey, Controller, Entertainment Commissioning for the BBC, said, “It’s fantastic news that The John Bishop Show is coming to BBC One on Saturday nights. John is one of the finest and most loved comedians in the country and we are so pleased to have him hosting a show that introduces such an exciting mix of brilliant new and established talent to the channel.”

Each show will kick-off in spectacular style with a big opening stunt featuring John and his guests.