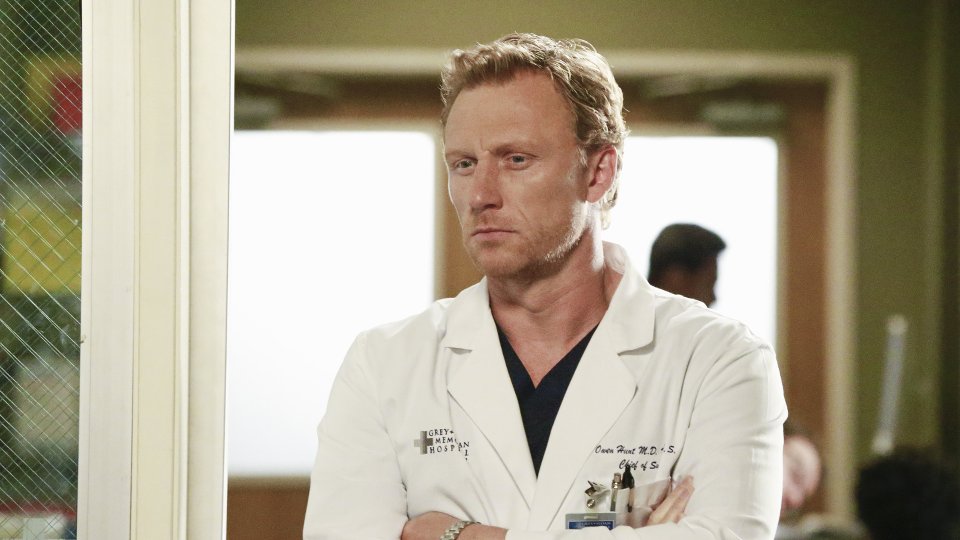 After returning to Seattle and deciding to pick Meredith (Ellen Pompeo) over his career, Derek needed to return to Washington D.C. one more time to wrap things up. After he left, Meredith got a call from the White House saying that he never arrived leaving her to wonder where her husband had gone to.

Elsewhere in the episode Amelia (Caterina Scorsone) used her relationship with Owen (Kevin McKidd) to get her own way with a procedure which backfired, Stephanie (Jerrika Hinton) was offered a future fellowship with Catherine Avery (Debbie Allen), and the team had to deal with a chef whose wife cut his penis off.

The next episode of the season is One Flight Down. A small plane crash in Seattle brings back horrible memories for the team, while friction mounts between Owen and Amelia.