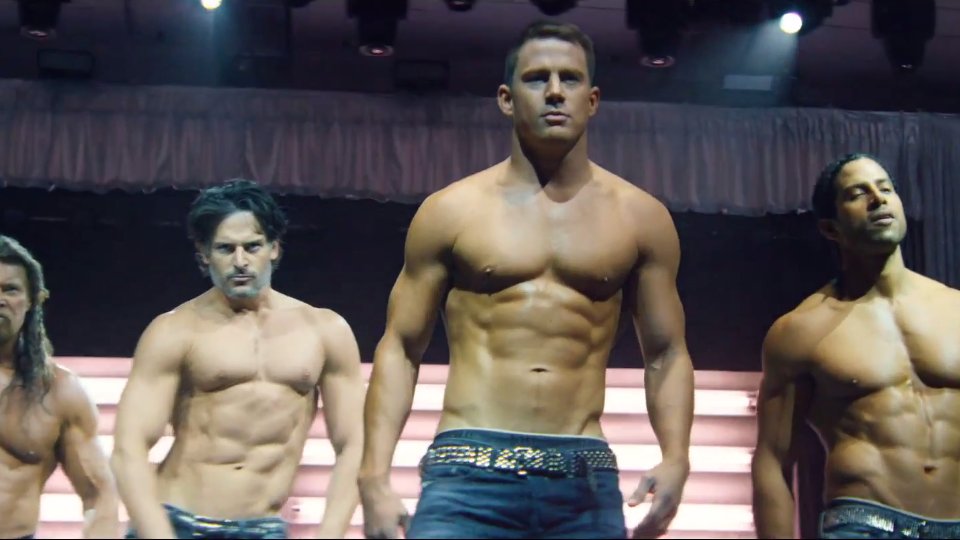 Another character poster has been released for Magic Mike XXL.

The latest poster features Matt Bomer as Ken and sees him showing off some seriously killer abs and tight leather trousers.