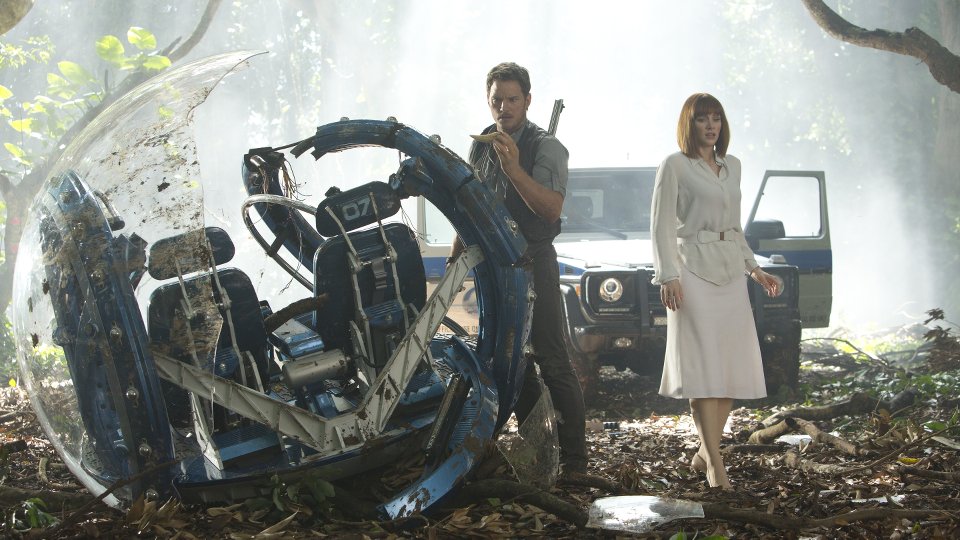 Following the release of three new posters for Jurassic World over the weekend, the brand new trailer for the movie has arrived.

The two and half minute trailer is packed with brand new footage from the movie giving tantalising glimpses of the different dinosaurs as well as showing lead stars Chris Pratt and Bryce Dallas Howard in action.

Jurassic World is released in the UK on 11th June 2015. You can watch the trailer at the top of this article and see the new posters, that were released over the weekend, below: