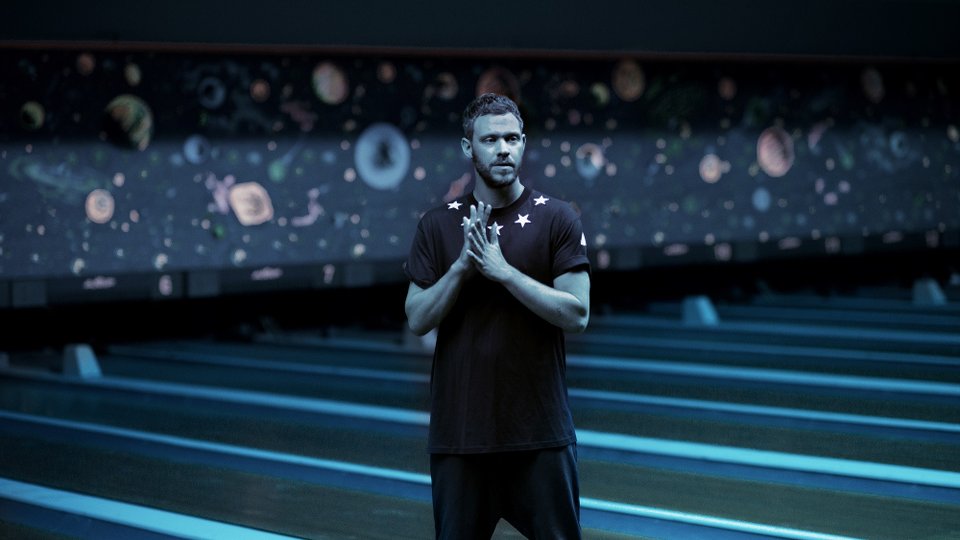 Will Young has posted a short teaser from the music video or new track Like a River.

In the teaser a shirtless Will is seen standing in a tunnel wearing a net head dress. The clip is black and white and reveals only a small portion of the track which sounds like an electro-pop number.

The video for Like A River will debut tomorrow (Monday 20th April) at 1pm (GMT) on VEVO.

Like a River is the second track to be lifted from Will’s new album 85% Proof, due for release on 25th May 2015. The lead single Love Revolution, out now, is a change in direction for the singer and features a more soulful sound than his last record.

Watch the teaser below: