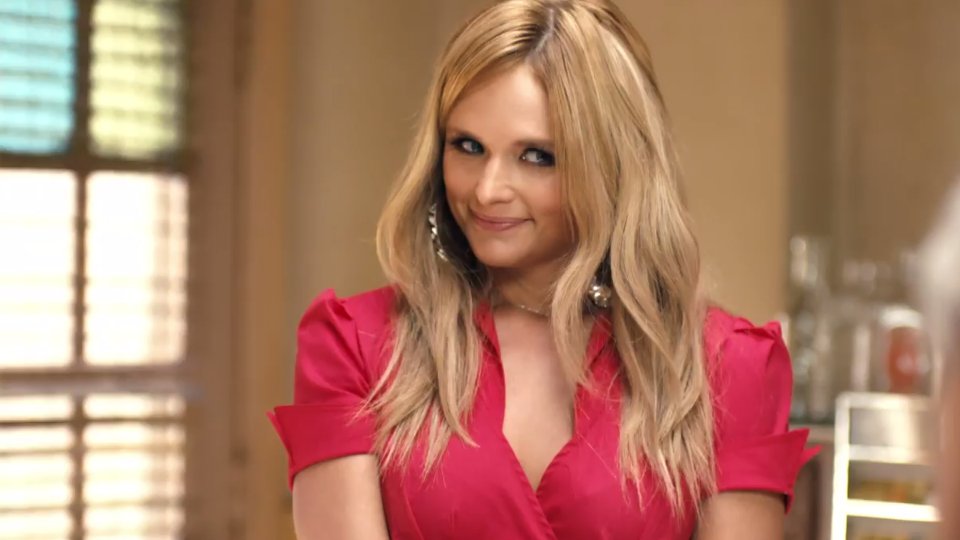 Taking place at the AT&T Stadium last night, the 50th Academy of Country Music Awards were hosted by Luke Bryan, who took home Entertainer of the Year, and Blake Shelton. Lambert’s 3 wins saw her pick-up the awards for Female Vocalist of the Year, Album of the Year and Song of the Year.

Entertainer of the Year: Luke Bryan

Single Record of the Year: “I Don’t Dance,” Lee Brice

Video of the Year: “Drunk on a Plane,” Dierks Bentley

Vocal Event of the Year: “This Is How We Roll,” Florida Georgia Line feat. Luke Bryan