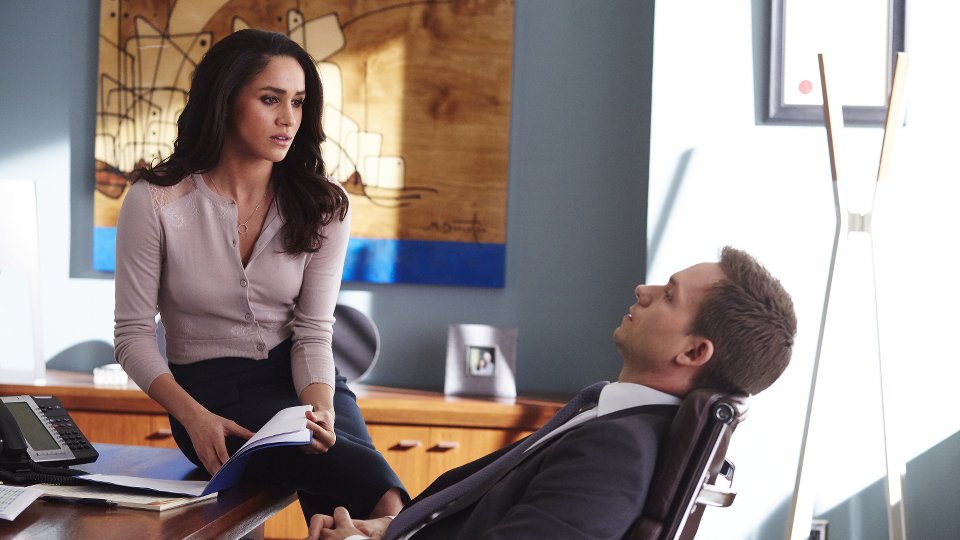 Donna (Sarah Rafferty) thought she’d get away with her cunning move to help Mike (Patrick J. Adams) but that back-fired spectacularly on the latest episode of Suits.

After lying to get her hands on evidence that would help Mike’s case against Liberty Rail, Donna was caught out the the firm’s lawyer Evan Smith (Tricia Helfer) revealed her intention to Harvey (Gabriel Macht) to sue Pearson Specter Litt and Donna.

Elsewhere in the episode Louis (Rick Hoffman) became angry with the firm’s receptionists for not including his name when answering the phones. It turned out that Jeff (D.B. Woodside) had paid the receptionists to exclude Louis’ name just to wind him up. Jessica (Gina Torre) was caught out in a lie when Louis got drunk with Jeff and confirmed Jeff’s suspicions that Jessica had lied to him about how Louis made partner.

The next episode of the season is Intent. Having illegally obtained evidence in the Liberty Rail suit, Mike’s case is ruined and Donna is targeted by District Attorney Wolf.