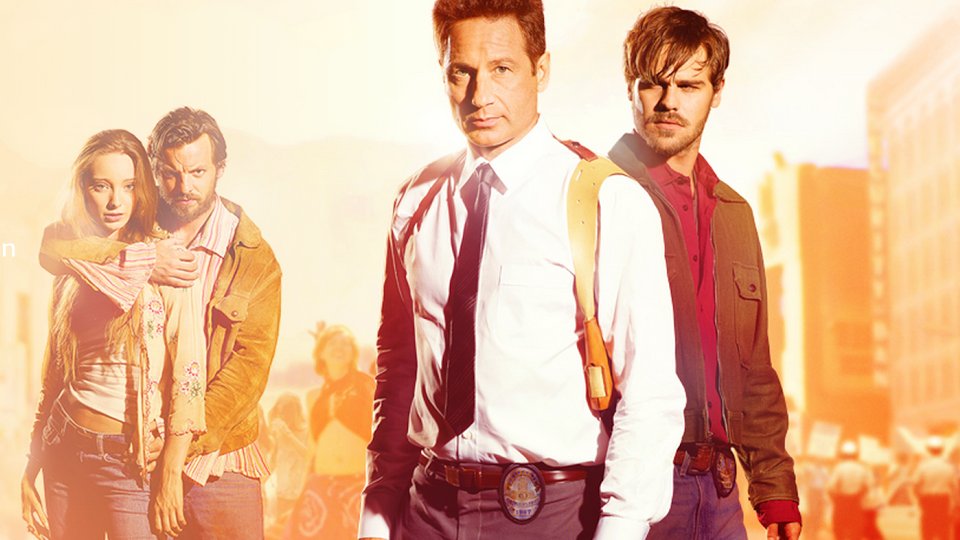 Aquarius is a gritty 1960s cop drama about a cop who goes undercover to track Charles Manson and the Manson Family before their infamous murder spree. Duchovny takes on the lead role of police sergeant Sam Hodiak.

Aquarius is set to debut on NBC in the US on 28th May 2015 at 9/8c. The show marks Duchovny’s return to network TV ahead of The X-Files revival in 2016. It was created by John McNamara.

Watch the trailer for Aquarius at the top of this article.

In this article:Aquarius, David Duchovny