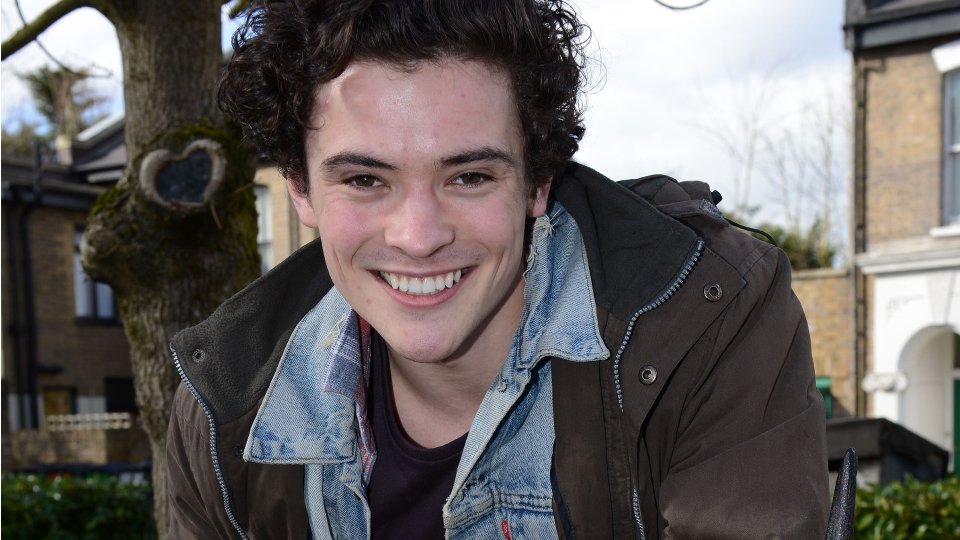 Paul has spent the past two years revelling in his independence abroad, soaking up the sun and creating scandal as a club rep so what or who will keep him in Walford? His arrival will set the heart of one Albert Square character on fire but who could it be?

EastEnders Executive Producer, Dominic Treadwell-Collins said “Jonny’s a sensitive, clever and intuitive actor and has fitted in to his new Walford family with ease. We’re all looking forward to seeing the trouble that Paul will cause for his grandparents as he uncovers some secrets from the past and sets one heart in particular racing…”

On securing the role, Jonny added, “I am overjoyed to have been given the role of Paul Coker and am thrilled to be joining the show at such a prevalent time as it marks its 30th anniversary. I know I’ve got a lot of work to do to live up to the talent I shall be working with, but I have never felt more welcome and cannot wait to get started.”

Paul Coker will arrive in Albert Square this Spring.

In this article:EastEnders, Jonny Labey