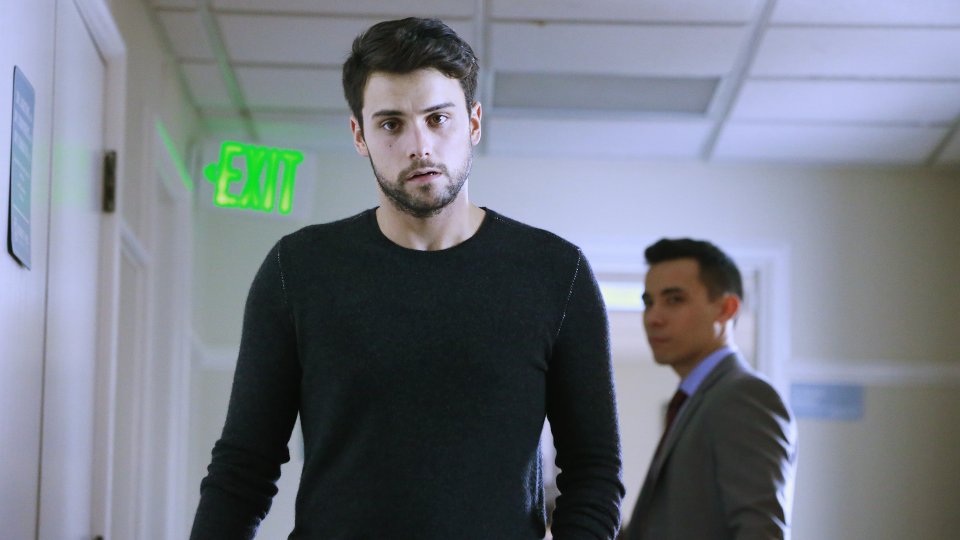 How To Get Away With Murder saw Annalise’s (Viola Davis) mother (Cicely Tyson) arrive in town in its latest episode revealing a lot about the powerful lawyer’s upbringing.

After taking to her bed in the aftermath of Sam’s (Tom Verica) murder and the subsequent discovery of his remains, Annalise reached out to her mother Ophelia. It was revealed that Ophelia murdered her brother by lighting their house on fire after learning that he had raped Annalise when she was a child. Annalise was unaware that her mother had done anything and thought she’d let the incident go unpunished.

Elsewhere in the episode Bonnie (Liza Weil) stepped up to take on the case of a female nurse who was accused of raping her patient. Wes (Alfred Enoch) learned more about Rebecca’s (Katie Findlay) former neighbour Rudy (Jack Mikesell) and tracked him down to an institution with the help of Laurel (Karla Souza).

The next episode of the season is The Night Lila Died. Annalise defends a man accused of killing a priest for sexually molesting a boy. Meanwhile, Rebecca threatens to reveal the truth about Sam’s murder.

Tune in to Universal Channel at 9pm on Sunday to see the episode. Preview the episode with our gallery below: