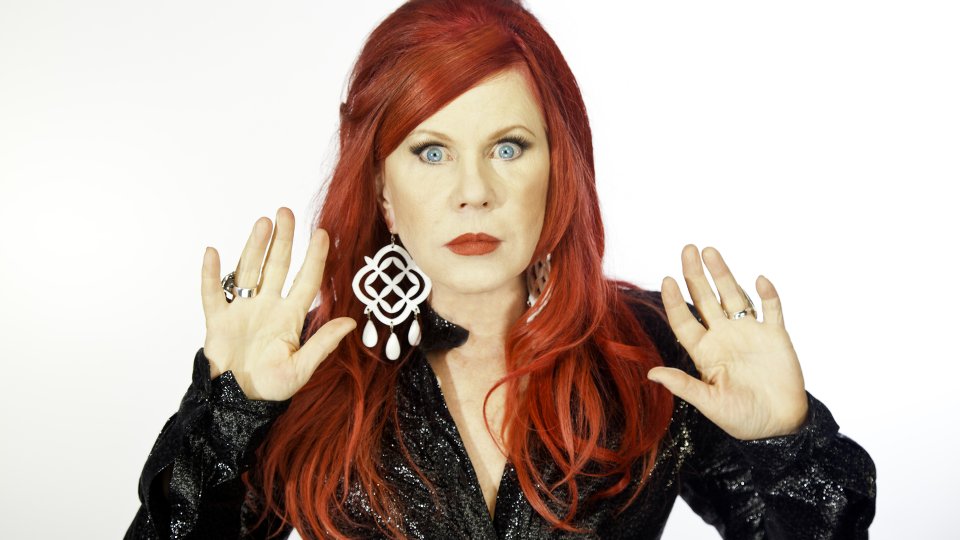 Kate Pierson, best-known for being part of The B-52s, has announced the release of her debut solo album Guitars and Microphones on 1st June 2015.

Produced by Tim Anderson, the album features Nick Valensi of The Strokes on several tracks and sees Kate teaming up with songwriter Sia, who also executive produced the album. The first single to be lifted from the album is Mister Sister and the video for the track features comedian Fred Armisen.

Guitars and Microphones marries party rock, psychedelia and socio-political punk. Fans will instantly recognise Kate’s iconic voice that has always been one of the most recognisable parts of The B-52s.

The tracklisting for Guitars and Microphones is:

In this article:Kate Pierson, The B-52s