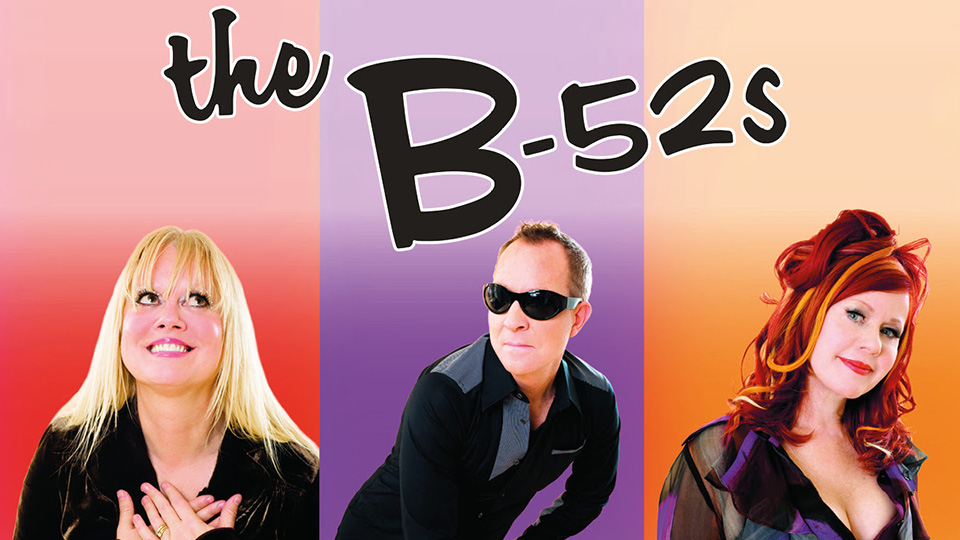 The B-52’s will be back in Europe for their Farewell European Tour in June and July.

The B-52’s formed in October 1976 over a shared flaming volcano cocktail at the Hunan Chinese Restaurant. They released their self-titled debut album in 1979 produced by Chris Blackwell via Island Records.

The band is currently working on a documentary and their first official book.

The full dates for the Farewell Tour are:

Tickets and VIP packages for the farewell shows on sale 9am Friday 28th March at https://www.aegpresents.co.uk/events/detail/the-b52s-2019.

In this article:The B-52s