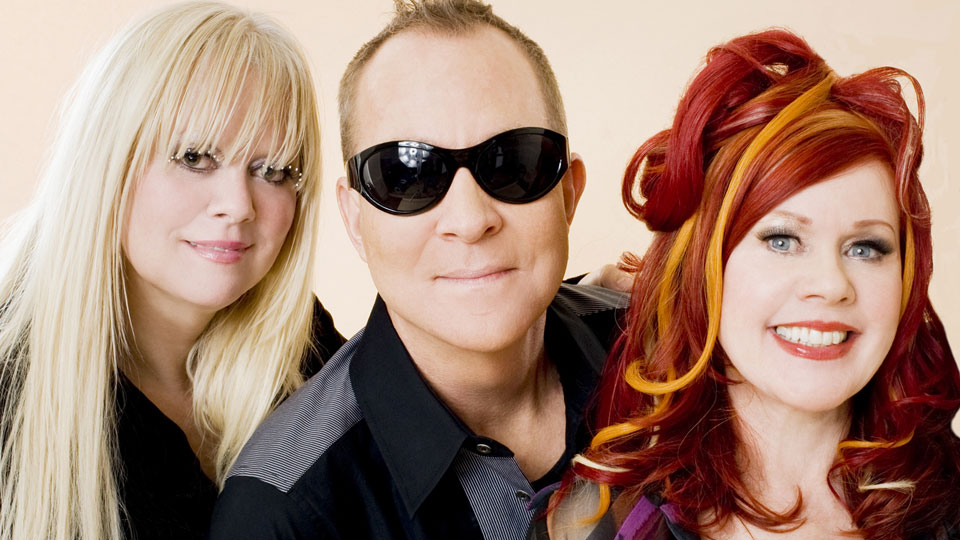 The B-52s are returning to the UK to play three shows this August it has been confirmed.

The colourful band straddle a variety of genres and topped the charts with their iconic hit Love Shack. Other hits include Rock Lobster, Dance This Mess Around and Private Idaho.

In 2011 The B-52s celebrated their 34th anniversary with a triumphant return to their hometown of Athens, GA.

The full tour dates for August are:

Tickets go on sale at 9am on Friday priced £30 (regionally) and £36.50/£33.50 (London) subject to booking fee from www.livenation.co.uk and www.ticketmaster.co.uk

In this article:The B-52s