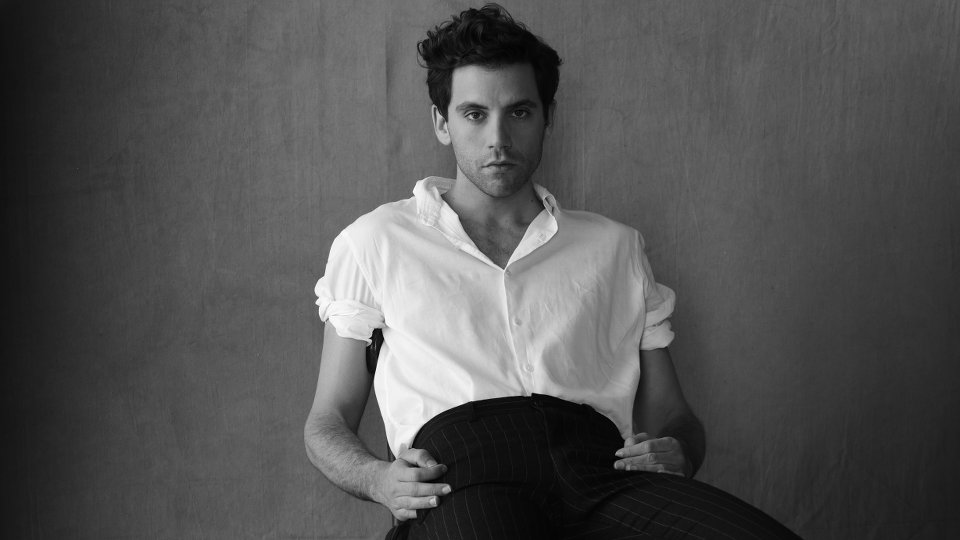 Mika has released the music video for his new single Last Party.

The video is a collaboration with Mika’s long-time friend and renowned fashion photographer Peter Lindbergh. Last Party marks Lindbergh’s first foray into music videos and is a stunning video that shows Mika in a new light.

Talking about the video Mika says, “This collaboration was born naturally and out of friendship. Peter wanted to capture me in complete honesty and as naturally as possible. Simplicity and emotion being one of the hardest things to achieve, it was only with someone like Peter that I could let my guard down so much. The photos were done first and then came the idea of bringing them to life with ‘a photo that talks to you’. We booked the same studio and with the same crew we shot the Last Party video a few weeks later.

Working and knowing Peter is an honour. He is brilliant but more than anything he is kind. His kindness and devilish spirit find their way through every one of his pictures. When you sit for him and it clicks, you end up learning more about yourself.”

Last Party is taken from Mika’s forthcoming album No Place In Heaven, which is released on 15th June 2015. Fans can download Last Party if they pre-order the album now.

Watch the video for Last Party below:

Advertisement. Scroll to continue reading.
In this article:MIKA, Peter Lindbergh