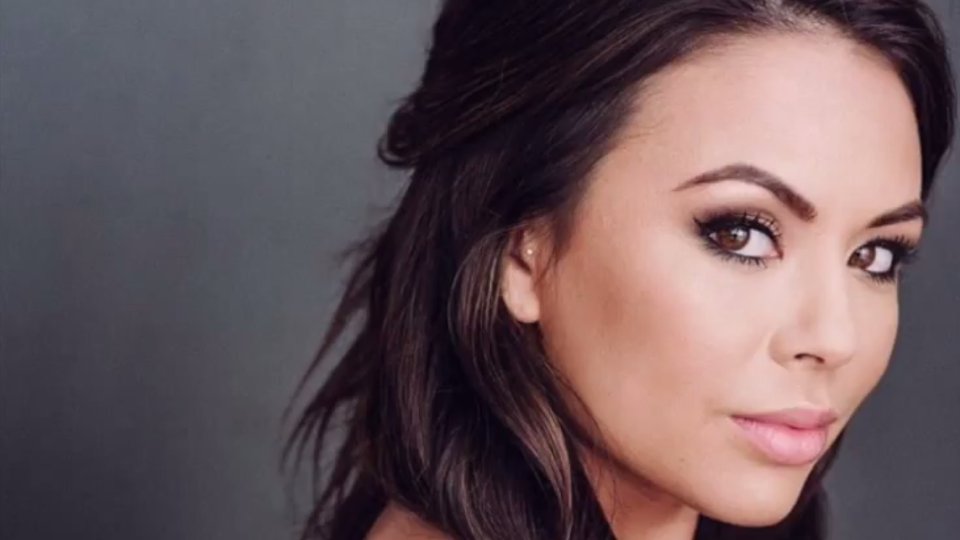 Pretty Little Liars star Janel Parrish has released the audio for her new single Heart Made of Stone.

The track was written by Vince Pizzinga and Janel, with Pizzinga also producing and mixing it. Heart Made of Stone has a dreamy Eastern feel to it and combines pop beats with an R&B sensibility.

Fans of Parrish’s will know that she’s no stranger to music. She recorded single Rainy Day for the Bratz Motion Picture Soundtrack, in which she also starred. She has sung on PLL too and has experience as a musical theatre performer.

Listen to Heart Made of Stone below: