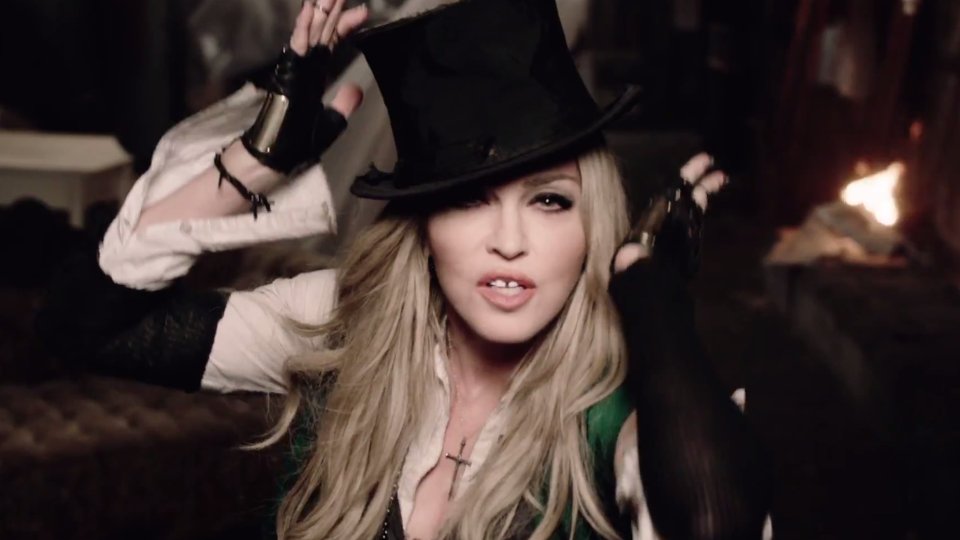 Madonna has debuted the music video for her new single Ghosttown.

The track is the second to be lifted from her Rebel Heart album and follows lead single Living For Love. Highlighted as one of the standout tracks from the record, Ghosttown is an emotive ballad that shows a softer side to the pop icon.

The music video for Ghosttown shows the Queen of Pop in an empty building being targeted by a sniper. The video co-stars Empire star Terrence Howard and it takes a surprising twist in the last act.

Ghosttown was co-written by Madonna with Jason Evigan, Sean Douglas and Evan Bogart. It is produced by Madonna and Billboard.

Watch the video for Ghosttown below: