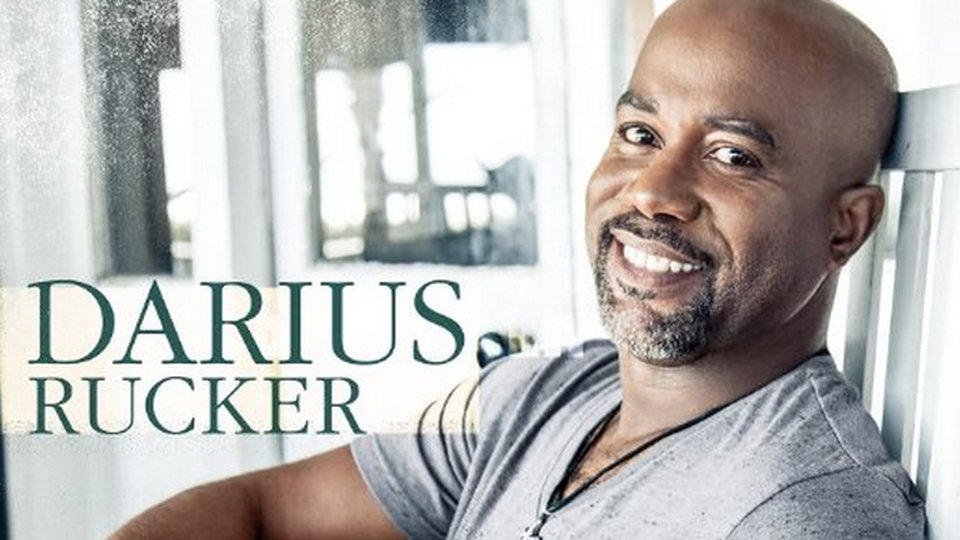 Hootie and the Blowfish frontman Darius Rucker has carved out a career for himself as a country artist over the last seven years. Following the release of his debut album Back To Then in 2002, which saw Rucker explore contemporary R&B, the singer-songwriter transitioned to country for his second solo album Learn To Live. The move paid off as Learn To Live shot to the top of the US country chart and sold over 1.2 million copies. In October Rucker released his first holiday collection Home for the Holidays and now he’s releasing his fifth studio album Southern Style.

Over his career as a country artist so far, Rucker has established himself as one of the most successful African-American country stars in years and he’s created a sound that doesn’t try to replicate his contemporaries. At the moment country music is dominated by party tracks, bro-country and genre fusions; there is little in the way of traditional country out there in the mainstream charts. For Southern Style Rucker has, for the most part, harked back to the days when country wasn’t all about women shaking their butts and necking beer in the sunshine.

First single Homegrown Honey opens Southern Style and whilst it’s not one of the strongest tracks on the record it is a laidback feel-good song. The track has hit the Top 10 on the US country chart but we wouldn’t particularly say it’s indicative of the rest of Southern Style. Rucker teased fans that Southern Style would be a little more uptempo than his previous records but there’s still a variety of sounds on there. Title track Southern Style is traditional country ballad, Lighter Up is one of the more uptempo cuts, and Good For a Good Time has future hit potential.

The standout moments are the ones that are more stripped back and more personal. Rucker has always written from the heart and he’s co-written every single track on Southern Style. Perfect is a gorgeous love song that’s destined to be the backdrop to many a wedding whilst album closer So I Sang keeps it simple accompanying Rucker’s husky vocal with a gentle acoustic riff and subtle strings.

Southern Style is a solid effort from Rucker. It’s nice to hear a country artist that isn’t trying to emulate what’s topping the charts. In parts Southern Style plays it a little too safe but Rucker’s fans will lap the album up. Rucker has a distinctive voice, he can craft strong melodies and he knows what his fans want. Southern Style is a slow-burn album but one that gets more rewarding with each listen.