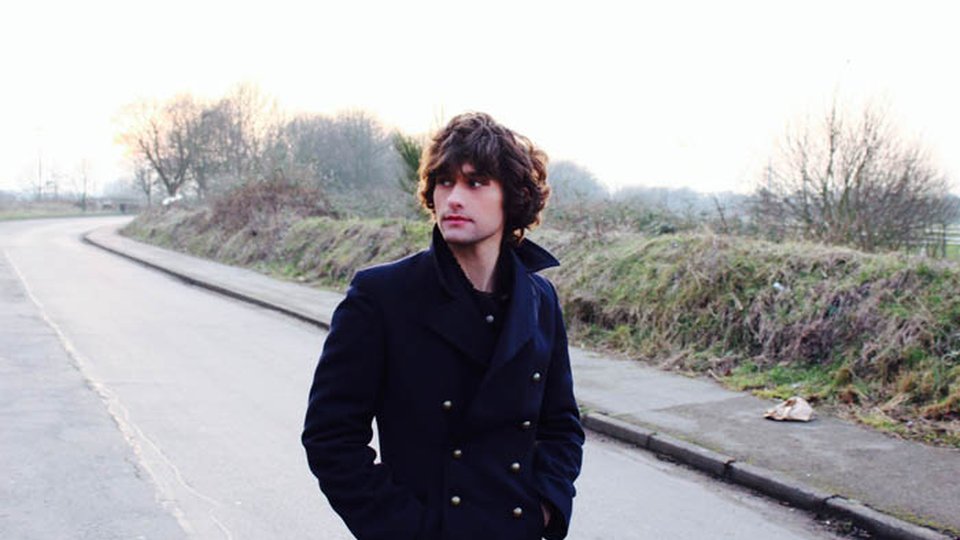 Sam Beeton took his career into his own hands after a short-lived major label deal back in 2008. Signed to RCA, Beeton was marketed as a guitar-wielding pop star, something that wasn’t true to his musical ambitions. Free from his record deal, Beeton set about working on his music on his own terms and he connected with his fans via monthly subscription service Sam Beeton’s Record Club. Each month he sent new music directly to his fans and compiled them in collections that could be bought as albums. Now signed to Mondo Recordings, Beeton has decided to return to a more traditional release with new album In The Yard.

Beeton doesn’t stick to one musical genre for In The Yard. The album as a whole is a little more polished than the output of his Record Club but it’s not particularly geared towards the mainstream. The album opens with Gold, a song that is reminiscent of chart-topper Ed Sheeran, and combines a gentle beat with strong guitar melodies. The gentle feel of Gold soon gives way to the guitar-riff driven Can You Run that boasts funky rhythms and a surprising amount of soul.

Elsewhere on the record Beeton goes into a dreamlike haze on Out in the Yard, delivers a restrained yet infectious rock number with Fall Out, and lets his voice shine over sparse rhythms on the John Mayer-esque Here in the Silence. Long-time fans of Beeton will likely relish the acoustic gem Waiting Game.

The track stays true to the vibe of his Record Club and proves that in Beeton’s case, less is often actually so much more. Another standout on the record is Moving Out. Again the simplicity of the song works in its favour. At his heart Beeton is a acoustic story-teller and when he stays true to that he shines the brightest.

In The Yard is an album that grows on you with repeated listens. On first listen you may not quite get the record but the more you listen, the more you uncover its hidden depths and layers. Beeton isn’t a mainstream star and he has much more in common with the great songwriters of yester-year than anyone who is bothering the modern charts. In The Yard is an album by a musician doing things on his own terms and he’s carving out his own niche in an ever-changing industry.