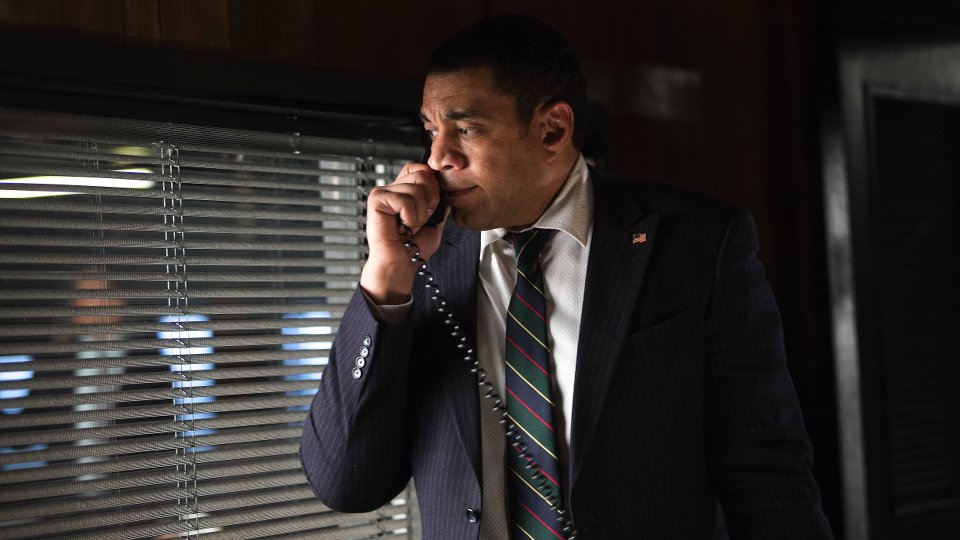 Liz (Megan Boone) came to the rescue of Red (James Spader) in the latest episode of The Blacklist when he was kidnapped by the King family.

The no-good family were in the business of auctioning off stolen items and high profile kidnapping victims to the wealthy. Using Madeline Pratt (Jennifer Ehle) as bait, the family got their hands of Red forcing Liz to go undercover to save him.

Elsewhere in the episode Tom (Ryan Eggold) was assigned a new missions as a neo-Nazi in Germany and he contacted Liz to tell her that he missed her.

The next episode of the season is The Major. Liz’s fate hangs in the balance when she is questioned in court about the harbourmaster’s murder. Meanwhile, Red devises a plan to clear her name.