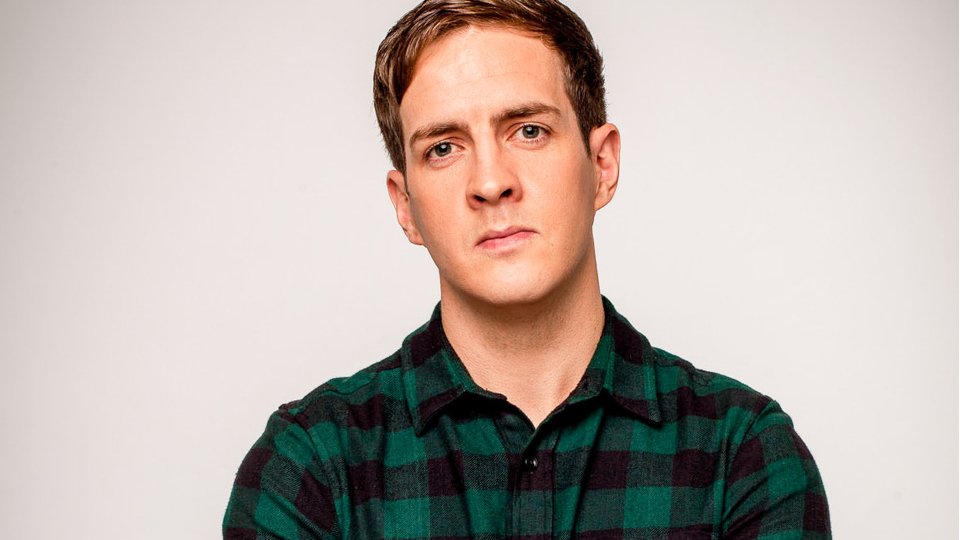 Stevie McCrorie was crowned the winner of The Voice UK last night and his debut single Lost Stars has shot to the top of the iTunes chart.

Released at midnight last night, the song is McCrorie’s take on the Begin Again track that was originally recorded by Adam Levine. If McCrorie’s chart domination continues he will be the most successful winner of The Voice UK to date.

The 29-year old Scottish firefighter didn’t know he’s applied for the show as his application was submitted by his fellow firefighters. Prior to The Voice UK, McCrorie has performed live infront of thousands at T in the Park, The Wickerman Festival, the BBC Introducing stage, and he’s supported The Barenaked Ladies at the O2 Academy in Glasgow.

During his time on The Voice UK, Stevie was mentored by Ricky Wilson. Watch Stevie singing his debut single Lost Stars below:

Advertisement. Scroll to continue reading.
In this article:Stevie McCrorie, The Voice UK