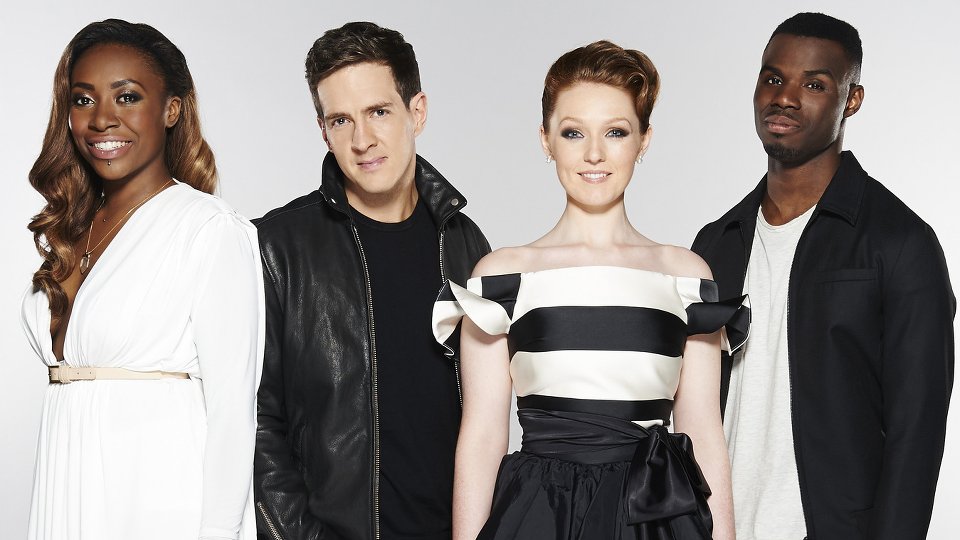 The Voice UK 2015 comes to a close tonight as the four remaining contestants battle it out to win the show.

Sasha Simone, Stevie McCrorie, Lucy O’Byrne and Emmanuel Nwamadi will go head-to-head as they try to win over the British public and secure votes. The eventual winner will release their single Lost Stars, originally recorded by Adam Levine, at midnight tonight.

The competition has been a close one this year with coaches Rita Ora, Sir Tom Jones, Ricky Wilson and will.i.am casting their critical eye over the hopefuls. The final four have battled their way through the Blind Auditions, the Battle Rounds and the live stages of the competition to win over the public.

Rita Ora is the only coach not to have a finalist competing tonight whilst Ricky Wilson has two contestants in with a chance of taking the crown.

Ahead of the live final tonight we want to know who you think will win the show so cast your vote in our poll below: