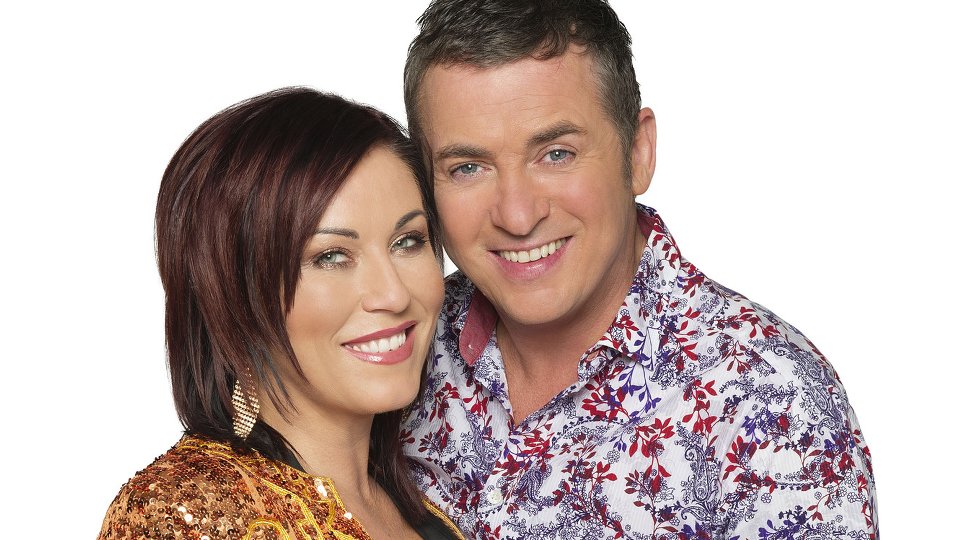 EastEnders’ favourites Kat (Jessie Wallace) and Alfie (Shane Richie) Moon will be taking a break from Walford later this year for their own six-part drama series.

The couple head out of Walford to start a new life after they reconcile in the coming months.
The six part drama series has been created by Dominic Treadwell-Collins, EastEnders Executive Producer and it will be written and produced by the EastEnders team.

Speaking about the new drama, Dominic said “In the next few weeks on EastEnders, viewers will witness several huge twists for Kat and Alfie Moon that will change their lives forever. Now is the perfect time to take two of EastEnders’ most beloved and enduring characters out of their comfort zone as they head to Ireland to search for answers to some very big questions… My team here are very excited about creating a whole new drama that stands apart from EastEnders while taking our style of storytelling to a place of stories, myth, secrets and immeasurable beauty.”

Shane said, “Both Jessie and I are absolutely thrilled to be given this amazing opportunity. To have a whole drama focussed around Kat and Alfie is a huge honour for us both and we just can’t wait to start filming.”

Jessie Wallace added, “I have always loved working on EastEnders so when I heard of this new drama to take Kat and Alfie outside of Walford, I couldn’t believe our luck. To be exploring the next chapter for Kat as well as working alongside my best mate, Shane, is a dream come true and a huge compliment.”

The series will begin filming later this year and will be broadcast in 2016.