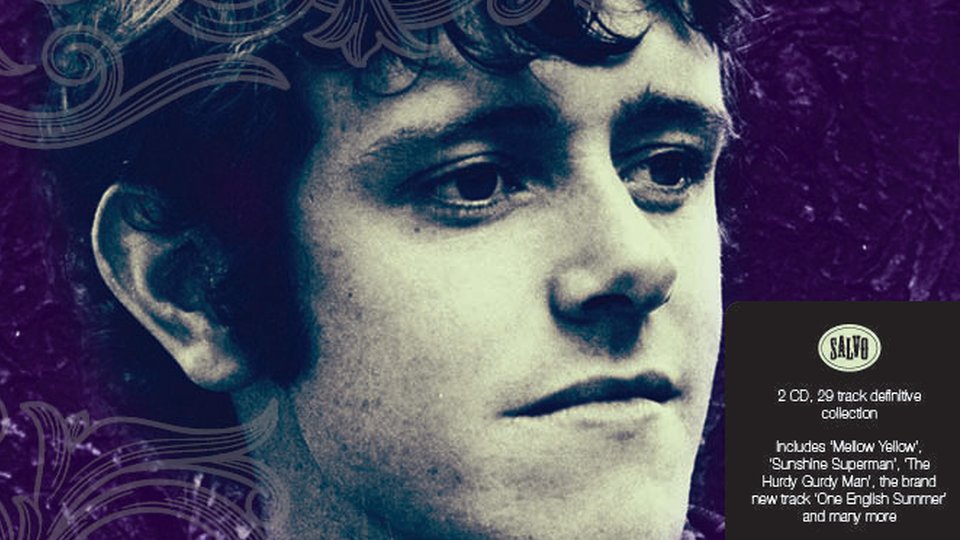 Released in collaboration with Union Square Music, Donovan Retrospective will be made up of selections from his 60s catalogue chosen by Donovan and a brand new reggae-style single One English Summer. The collection will be released on 8th June 2015.

“I am delighted to be celebrating the Fiftieth Anniversary of my work. It has always been my wish to offer as many as possible an alternative. See you in a concert soon!” says Donovan.

“Union Square are very pleased to be working with Donovan on this richly deserved retrospective tribute to his remarkable 50 year career. His involvement in selecting the tracks for inclusion on the 2CD anthology sets it apart from other collections of his work, as who better than the writer himself to choose the songs from such an incredible, much loved body of work?” Peter Stack, Managing Director Union Square Music

Donovan will kick off a UK and Ireland tour in October 2015 starting in his home town of Glasgow.

The tracklisting for Donovan Retrospective is: