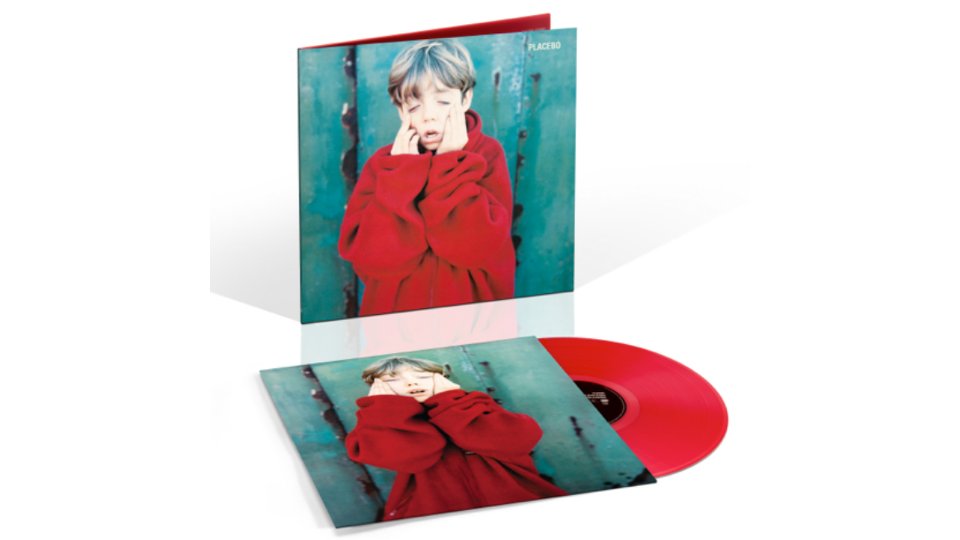 Placebo are reissuing their self-titled debut album as a limited red vinyl release on 18th April as part of Record Store Day.

The 180 gram red vinyl will be limited to 700 copies and the album has been remastered for its release. With the 20th anniversary of their debut album next year, the Record Store Day re-issue of Placebo will be followed up with each of their albums over the next 18 months.

Placebo have been one of the leading rock bands of the last 20 years with over 12 million albums sold to date. Their debut album was the antithesis to Britpop and the band has scored five top ten albums in the UK over their careers.

In February Placebo made their entire back catalogue available for the first time on streaming services worldwide over the course of a week.