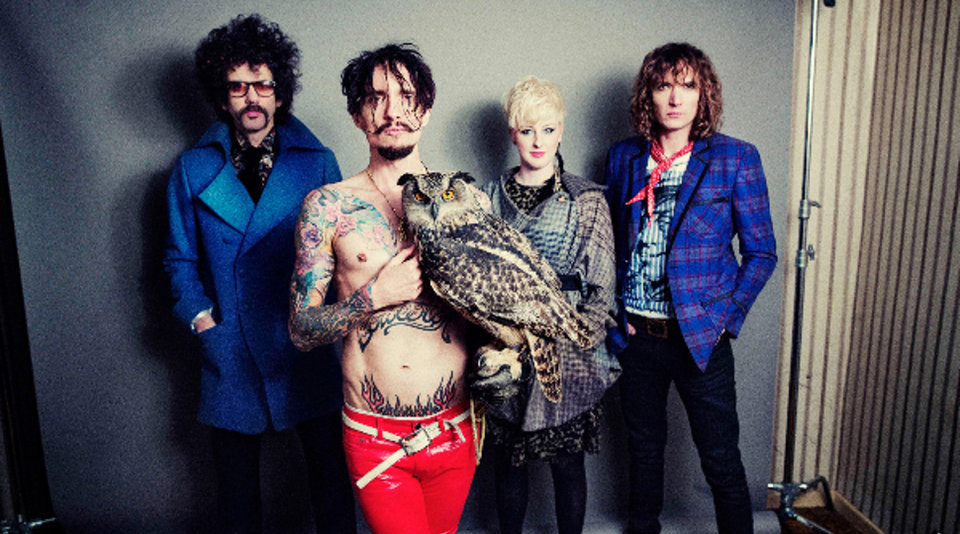 Brownstock festival which takes place in Chelmsford Essex has announced details of its line-up including rockers The Darkness and The Hoosiers. Other new names from the electronic world include Shadow Child, Bondax, Friction, MJ Cole and many more.

Brownstock festival takes place between 10th and 12th July and tickets only cost £79.

Triple deck spinning Drum and Bass DJ, Friction, UK garage leaderMJ Cole and the hip-hop/jungle infusing DJ Zinc will also play at the festival ensuring a crazy party. Ibiza Rocks resident DJ Doorly, warehouse rave originatorsRatpack and Brightonion Fono are also in line to get Brownstock jumping. RAM Records’ will be represented by artists Rene Lavice and Culture Shock whilst the much hyped Rat Boy and eye catching Them&Us prepare to take to the stage.