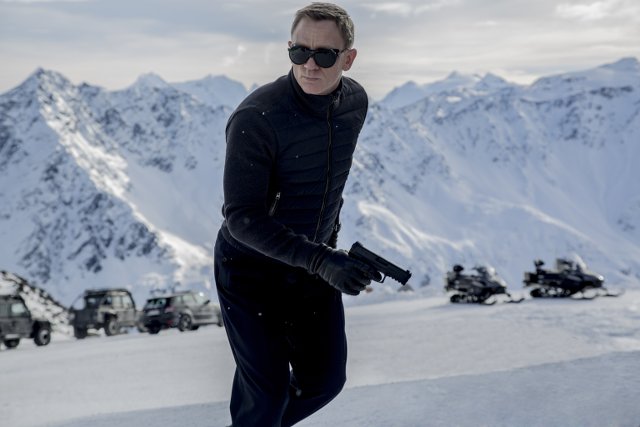 The teaser trailer for forthcoming James Bond movie Spectre was released at the end of the week.

The fourth outing for Daniel Craig as Bond, Spectre is set to be a darker entry into the series than the previous two films. Sam Mendes returns to direct once again and the teaser trailer doesn’t give away all that much of the action.

In Spectre a cryptic message from Bond’s past sends him on a trail to uncover a sinister organization. While M battles political forces to keep the secret service alive, Bond peels back the layers of deceit to reveal the terrible truth behind Spectre.

Spectre will be released on 6th November 2015. Take a look at the trailer below and vote in our poll to tell us what you think.