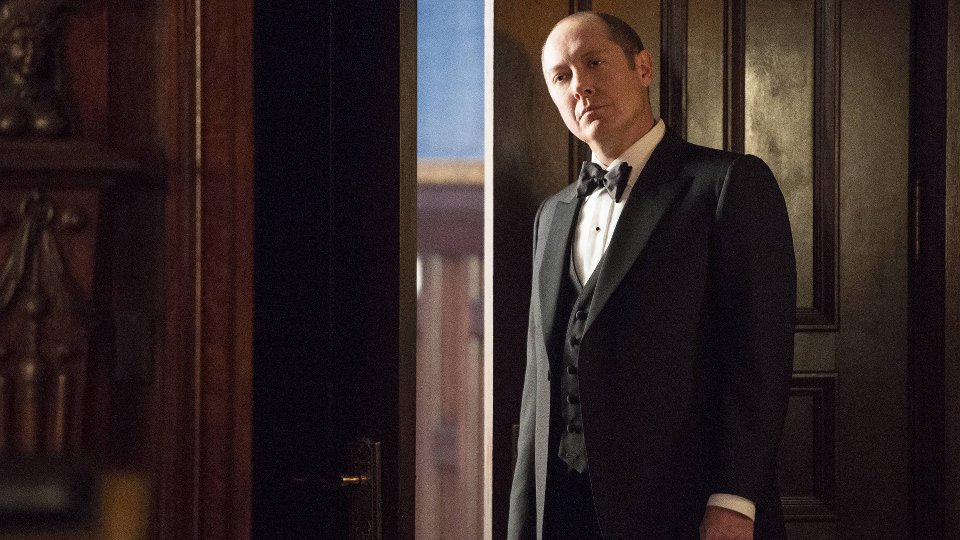 Liz (Megan Boone) and Red (James Spader) continued to butt heads in the latest episode of The Blacklist as they tried to track down a killer known as The Deer Hunter.

Convinced they were looking for a man, Red suggested that perhaps Liz was wrong and that a woman was carrying out the murders. It turned out he was right and Tracy Solobotkin (Amanda Plummer) was mimicking her dead husband’s work. She was getting revenge on men who were mistreating women using her position in a charitable organisation as a way to connect with the women.

Elsewhere in the episode Liz continued to cover for Tom (Ryan Eggold) when the investigation into the death of the harbourmaster intensified. Red got involved and flipped the snitch so the suspicion was lifted from Liz.

The next episode of the season is T. Earl King VI. Red’s future is left uncertain after he gets lured into the hands of a wealthy kidnapper. Meanwhile, Tom accepts a new and mysterious mission.