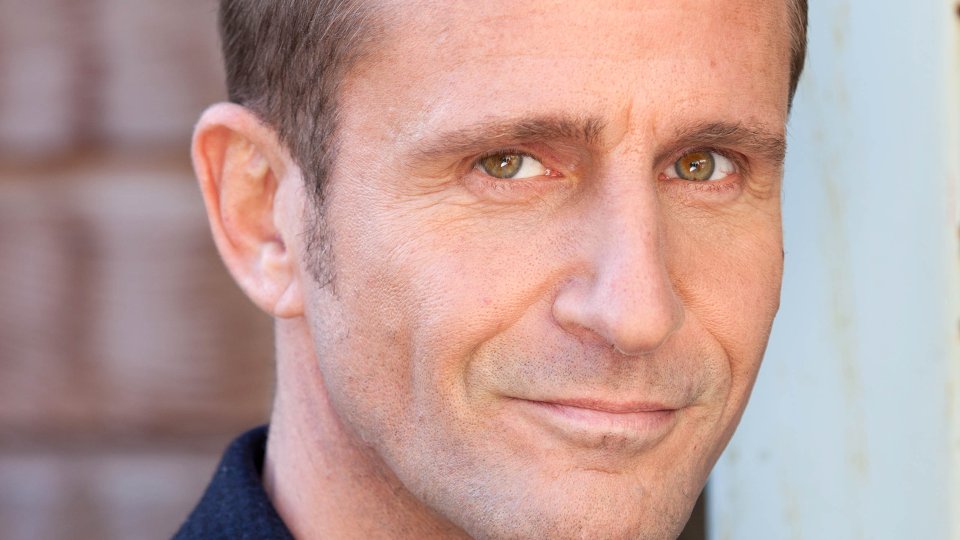 Jeremy Sheffield’s Hollyoaks character Patrick Blake will be diagnosed with motor neurone disease in the soap it has been confirmed.

The storyline will see Hollyoaks become the first soap to portray a main character living with the incurable condition. Fans have seen that Patrick is hiding something following a recent fall at the hospital and on Monday 6th April, Patrick will reveal his illness to Theresa McQueen (Jorgie Porter).

Sally Light, Chief Executive from the MND Association, said: “It’s been a great year for raising awareness of motor neurone disease. Following on from the success of the Ice Bucket Challenge last summer and the film release of The Theory of Everything, I’m sure that Hollyoaks will show the reality of living with MND on the small screen too.

“It’s vital that we educate a young audience. Some of them will have done the Ice Bucket Challenge and now through the drama unfolding week by week will realise the devastating impact of MND and just why that was so important.

“I know of a family that sadly has experience of losing someone to MND and who has already recognised the subtle symptoms in Patrick as MND, which shows just how realistic Jeremy’s portrayal is.

“Hollyoaks is well-known for successfully tackling issue-led storylines and we have every faith that Patrick’s battle against MND will be no exception. We were delighted to be approached to help and staff from our specialist MND Care Clinic in Oxford are supporting the writers and actors.”

Jeremy Sheffield, who plays Patrick Blake, added: “I’m honoured to have been involved in some of the shows biggest storylines over the last couple of years. I hope Patrick’s upcoming journey will captivate people’s hearts and minds.

“Patrick recognises his symptoms of MND but he is in denial, having seen his father deteriorate and die of the same illness he is unable and unwilling to fully accept the truth.

“He endeavours to keep his diagnosis secret, as admitting the truth could jeopardise his chance of getting full custody of his beloved baby daughter, Minnie. For Patrick the idea of not being in control, of relinquishing his power is unthinkable and it will be interesting to see how the man who needs to control everything and everyone in his life copes with something that he cannot influence.
Working with the Motor Neurone Disease Association has proved invaluable for researching this role.”

As Patrick fights for full custody of his daughter with Maxine (Nikki Sanderson), he will be determined to keep his diagnosis a secret, something that becomes more and more difficult. How long before she finds out? You have to tune in to Hollyoaks on Channel 4 every week night to find out.

In this article:Hollyoaks, Jeremy Sheffield