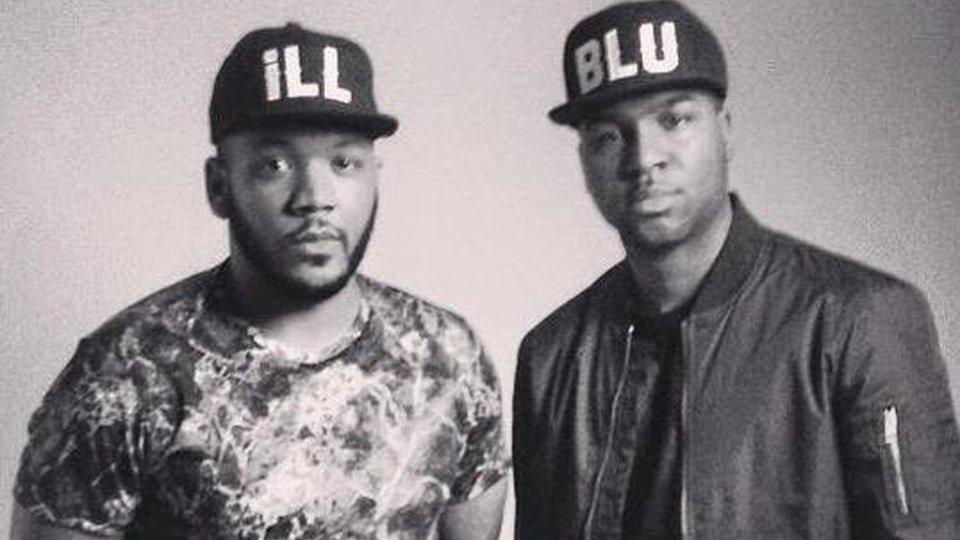 The audio has been unveiled for Lonely People, the new single from iLL BLU featuring James Morrison.

Released on 11th May 2015, Lonely People precedes James’ return to music later this year and is the latest cut from the iLL BLUE boys – Darius and James. The track is the follow-up to the duo’s much-buzzed track Give Me featuring Kahlia Bakosi.

iLL BLU have found success remixing chart-topping hits for the likes of Jessie J, Sam Smith, The Weeknd and Cheryl and they present their own weekly show on KISS Fresh.

Take a listen to Lonely People below:

In this article:iLL BLU, James Morrison

A rookie space pilot is stranded on an alien planet.