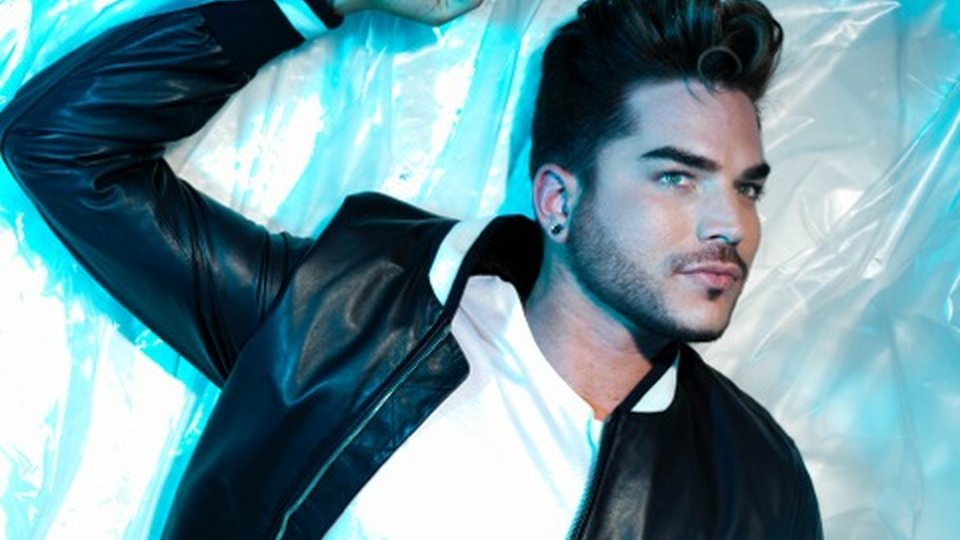 Adam Lambert’s face is everywhere at the moment as he prepares to release his new single Ghost Town and third studio album The Original High.

The singer is the cover star for the new issue of Attitude and inside he talks about his new music, reveals more about his new single and discusses working with producers Max Martin and Shellback.

On choosing Ghost Town as the lead single from The Original High Adam explains, “Pretty immediately after we finished it. It was a bit like, ‘Well, this is the one.’ There are four or five other really obvious singles, but when we finished that one it felt special. It felt like it had to be the one.”

Going on to describe the track Adam says, “Oh it’s really dark. For someone who listens to lyrics, it’s dark. I’ve done a lot of camp in the past and worn ‘out there’ clothing – feathers and glitter – and I’ve had a great time doing it. I kind of grew up thinking that every day was Halloween, but as I’ve gotten older, in the last five years, I’ve become a little bit past that.”

Also in the interview Adam talks about Max Martin and Shellback wanting to produce The Original High after hearing the title track. “They were really excited and they said they wanted to do the whole album with me, which was music to my ears because I just love all their work, with Katy Perry, Britney, Maroon 5, Taylor Swift, Ariana Grande, you know, early *N-Sync, Pink, who I love, love, love. You know Pink wrote Whataya Want From Me. And Shellback actually did the second single that did really well from that album which was If I Had You. The two of them are kind of my champions in that it’s a formula that worked. They’re pretty much the top-of-the-line team.

Max almost has this psychic ability to understand how the ear hears music… How a lot of different ears hear music. It’s very much a ‘less is more’ approach. It’s simple in a way, even though there are a lot of complicated things going on; they’re very subtle complicated.”

You can read more by heading over to http://attitude.co.uk/adam-lambert-is-attitudes-new-cover-boy-i-enjoyed-throwing-my-sexuality-in-mainstream-americas-face-2/

Ghost Town will be available in full on 21st April 2015 with The Original High set to follow later in the year. Check out the cover and a shot from Adam’s Attitude shoot:

In this article:Adam Lambert, Attitude