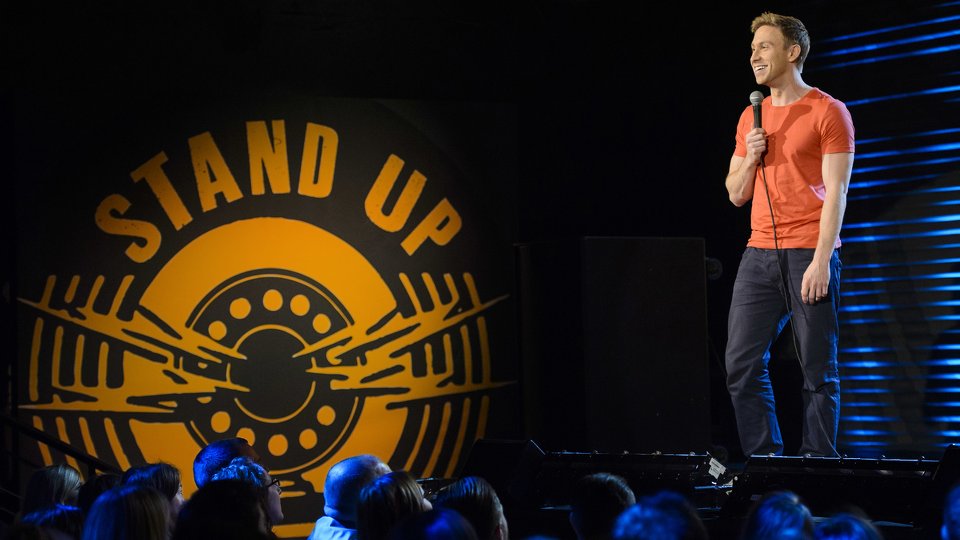 Russell Howard will host his first ever live stand-up TV show on Comedy Central it has been announced.

Russell Howard’s Stand Up Central is a 10-part series that will launch on Comedy Central on Wednesday 29th April at 9pm. The series is being filmed in front of a live audience at the legendary Electric Ballroom in Camden and features performances from Russell and two handpicked stand-up guests per episode.

Russell will also delve into questions from viewers on social media and interact with members of the audience.

Invited to showcase their talents on the series are Doc Brown (Derek, The Inbetweeners), Roisin Conaty (Man Down), Rob Delaney (Catastrophe), Carl Donnelly (Edinburgh Comedy Award nominee). Nick Helm (Uncle), Alex Horne (The Horne Section), Andrew Maxwell (Conspiracy Road Trip), Sara Pascoe (W1A), Katherine Ryan (Room 101, Have I got News For You) and Joe Wilkinson (Him & Her, 8 Out of 10 Cats Does Countdown)

Russell Howard said, “I’m really looking forward to hosting the show. We’ve got loads of great new comics on and…It’s also quite close to my house.”