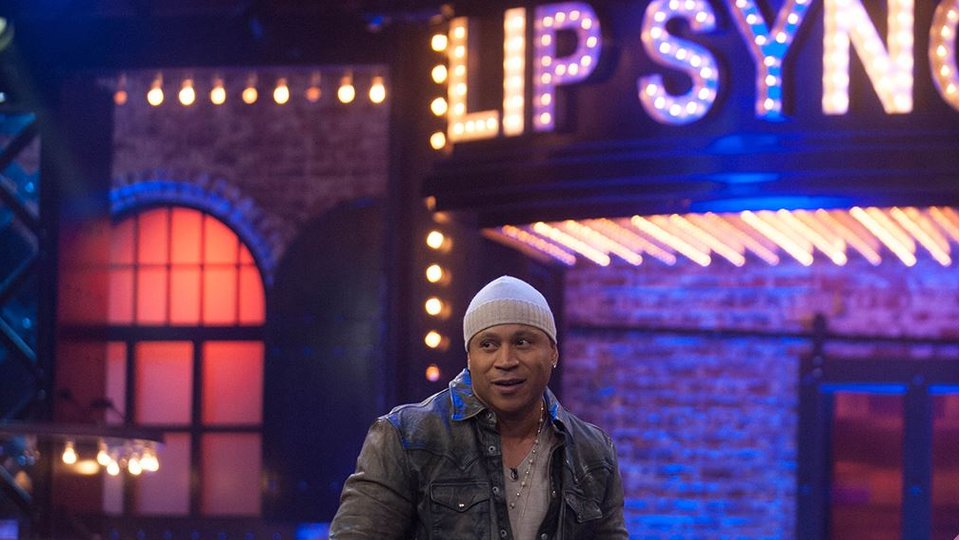 Lip Sync Battle will air on new channel Spike from next month it has been announced.

The series is based on one of the most popular segments from Jimmy Fallon’s Tonight Show in the US. It pits two celebrities against each other to see who can lip sync pop songs better.

Hosted by LL Cool J, the series will feature A-list guests including Anne Hathaway, Queen Latifiah, Justin Bieber and Mike Tyson. Jimmy Fallon, John Krasinski and Stephen Merchant will executive produce the show and will appear and perform during the series.

Supermodel Chrissy Teigan will co-host Lip Sync Battle and the audience will vote for their winner.

Executive Producer and on screen performer, Stephen Merchant said “What began during a car-ride as a silly joke between me and John Krasinski has become the TV contest you won’t want to miss. You’ll see superstars pulling out all the stops, as well as props, costumes and dance-moves, to prove they’re the best at not singing. It’s fun, infectious and endlessly surprising… and during my performance you’ll see things that can never be unseen. So, sorry for that.”

Spike will replace 5USA and is the exclusive shows from the UK and US, box office dramas, big budget movies and adrenaline-fuelled sports in addition to a range of Channel 5 factual content.

In this article:Lip Sync Battle, Spike