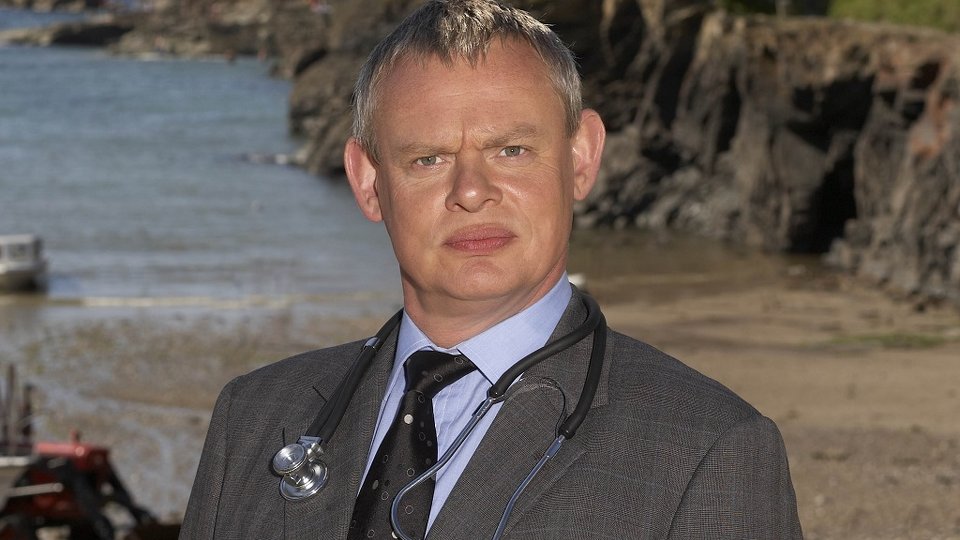 Doc Martin will return to ITV for a new series with Martin Clunes reprising his role as Dr. Martin Ellingham.

The series will return for eight new episodes with all regular members of the cast returning. Filming has just begun on the series in Port Isaac.

Martin and Louisa (Caroline Catz) married in the last series, but their marital harmony was short lived. After a life-threatening incident, Louisa decided to take their son James Henry to live with her mother in Spain while they try to work out their problems. The Doc is heartbroken by their departure, and realises he has got to make changes if he wants to win them back, and be a family again.

Martin Clunes says: “I’m thrilled to be back on the beautiful North Cornish coast to shoot series seven of Doc Martin. The Doc has some serious work to do if he is going to persuade Louisa to come back.”

Doc Martin has been recommissioned for ITV by Steve November and Victoria Fea.

“We’re delighted Doc Martin is returning to ITV,” said Steve. “Martin has created a unique and very watchable character who for all his faults is hugely appreciated by the audience. We look forward to working on the series with the Buffalo Pictures production team,” he added.

Doc Martin is screened worldwide including in Africa, Australia, Canada, Chile, Colombia, France, Italy, Russia, Malaysia, Mexico, Poland, Sweden, Uruguay and Venezuela. The series has averaged in excess of 9 million viewers since it was introduced in 2004.

Advertisement. Scroll to continue reading.
In this article:Doc Martin